Valproate during pregnancy ups risk of neurodevelopmental disorders in children 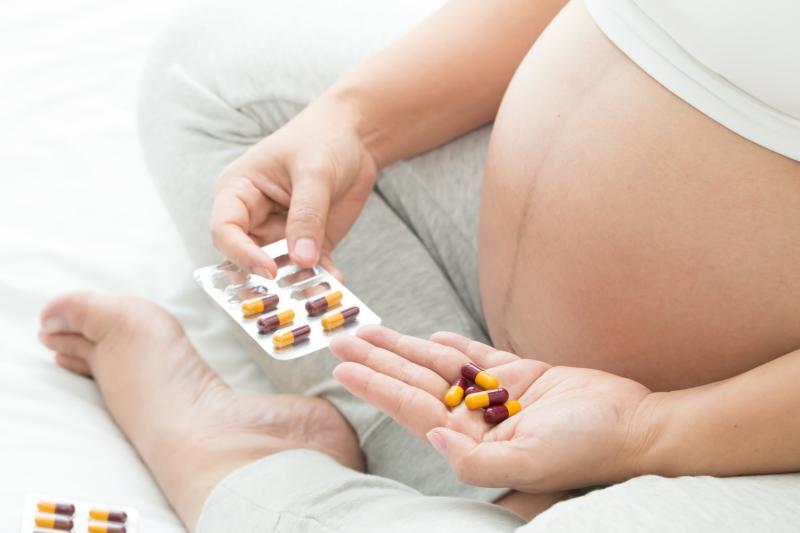 Many pregnant women require routine medication, but there is a critical shortage of information regarding the safety and efficacy of regular medicine for this specific demographic.

In utero exposure to valproate (VPA) strongly increases the risk of neurodevelopmental disorders (NDs), a recent French study has found.

The nationwide population-based, cohort study included 1,721,990 live-born infants without brain malformations. NDs were defined as mental or behavioural disorders, as well as abnormalities found during speech therapy, and in orthoptic and psychiatric tests. The use of VPA or other antiepileptic drugs (AEDs) during pregnancy was determined through the national health data system.

A similar effect was reported for other AEDs, such as lamotrigine and carbamazepine, though the effects were less consistent and of a weaker magnitude.