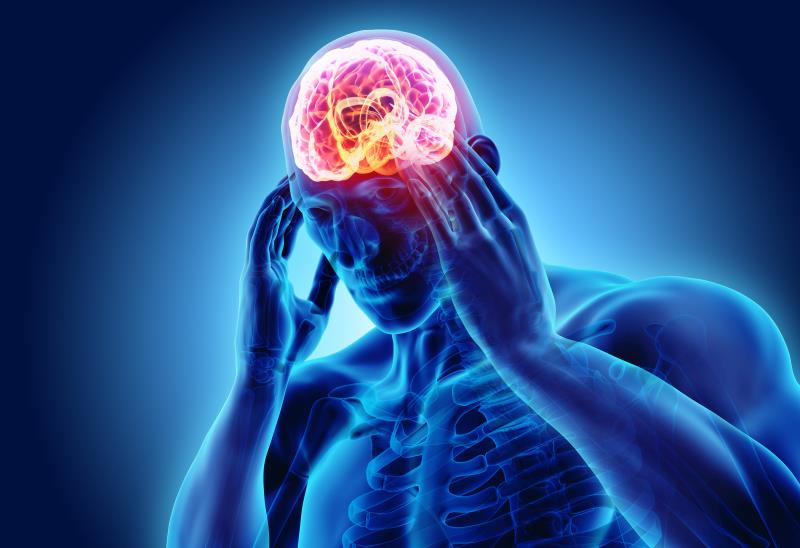 “Vestibular migraine is the most common neurologic cause of vertigo,” said the researchers. However, there have been no treatments studied or approved specifically for this type of migraine, and current guidelines for vestibular migraine are extrapolated from recommended treatments for migraine headache.

“There is a great need to identify specific and effective treatments for acute VM attacks,” highlighted the researchers, noting that current available treatments may not be effective or come with side effects that affect a patient’s daily routine.

As nVNS has previously been shown to be effective and safe nonpharmacological option for treating acute migraine, the researchers tested if nVNS would also benefit patients with acute vestibular migraine.

The retrospective study involved 18 patients (mean age 45.7 years, 16 female), of which 14 had a vestibular migraine attack and four had bothersome interictal dizziness, consistent with PPPD*. Patients received a single treatment of bilateral 120-second stimulation on the side of the neck, similar to the rescue treatment used for migraine headache in the PRESTO** study. They rated the severity of their headache and vestibular symptoms on the 11-point visual analog scale (VAS) before and 15 minutes after the treatment session.

Patients reported that their vertigo intensity reduced by 46.9 percent, from an average VAS score of 5.2 at baseline to 3.1 following nVNS stimulation.

Of the five patients who experienced a headache during their vestibular migraine attack (not all episodes are accompanied by headaches), all reported improvement after nVNS. Headache severity improved from an average VAS score of 6 at baseline to 2.4 after treatment. Intensity of headache also reduced by 63.3 percent in these patients after treatment.

“The beneficial effect of nVNS on VM may be explained by interconnections of the vestibulo-vagal system,” explained the researchers. “It is hypothesized that nVNS relieves migraine headache by acting on connections from the nucleus tractus solitarius (NTS) to the trigeminal system via dural nociceptive receptors.”

NTS, a nucleus located on the brain stem, is where the vestibular system, vagal system, and trigeminal system all connect. The nucleus also mediates nausea in migraine as well as motion sickness. The researchers believed that stimulation of the vagus nerve inhibits the signal causing migraine from spreading across the system by acting on NTS.

While nVNS improved vestibular migraine episodes, the four patients with bothersome interictal dizziness saw no benefit with nVNS treatment. “One plausible explanation is that regular nVNS treatments over a period of time (as compared to single treatment) are needed to improve interictal dizziness in patients with vestibular migraine,” said the researchers.

No adverse events were reported, except for a mild pulling sensation on the neck during nVNS stimulation.