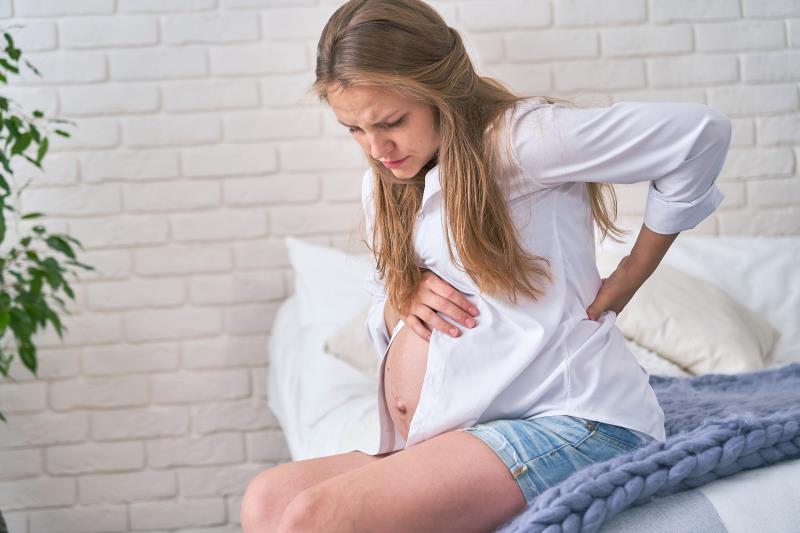 When combined with a Foley catheter, vaginal administration of misoprostol was superior to buccally-administered misoprostol for induction of labour, according to findings from the BEGIN trial presented at SMFM 2021.

“Combining pharmacologic agents with mechanical ripening achieves the shortest labour, yet there is no clear evidence on route of drug administration,” said the researchers. It is important to identify an optimal route for misoprostol administration, as cervical ripening is usually required for induction of labour. [Am J Obstet Gynecol 2019;221:259.e1-259.e16] “[Although] the use of buccal misoprostol has shown greater patient acceptance, [it] remains understudied,” they added.

Moreover, related studies reveal contrasting results, with one study favouring the vaginal over the buccal route for cervical ripening at term, and others showing similar outcomes with both routes of administration in terms of cervical ripening, time to delivery, and other labour outcomes. [Am J Obstet Gynecol 2019;221:259.e1-259.e16; Am J Obstet Gynecol 2002;186:229-233; Am J Perinatol 2019;36:765-772]

The researchers therefore sought to evaluate the difference in time to delivery with vaginal vs buccal misoprostol in combination with a Foley catheter for inducing labour. A total of 215 women were randomized 1:1 to receive vaginal or buccal misoprostol at similar dosages (25 μg) combined with the insertion of a cervical Foley catheter. The study included women with singleton pregnancy who were undergoing induction of labour at ≥37 weeks and cervical dilation of ≤2 cm. [SMFM 2021, abstract 48]

After adjusting for parity and Caesarean delivery, women who received vaginal misoprostol delivered nearly twice as fast as those who were given buccal misoprostol (hazard ratio, 1.5, 95 percent confidence interval [CI], 1.1–2.0).

In terms of Caesarean delivery rate, no difference was observed between the vaginal and the buccal misoprostol arms (17 percent vs 21 percent; p=0.6). No significant differences were also observed in terms of maternal and neonatal outcomes.

“[Our findings suggest that] vaginal administration of misoprostol resulted in [faster delivery compared with] a similar dose of buccal misoprostol, with no difference in Caesarean delivery rates,” said the researchers. “Therefore, vaginal misoprostol should be the preferred route of drug administration in term induction of labour.”