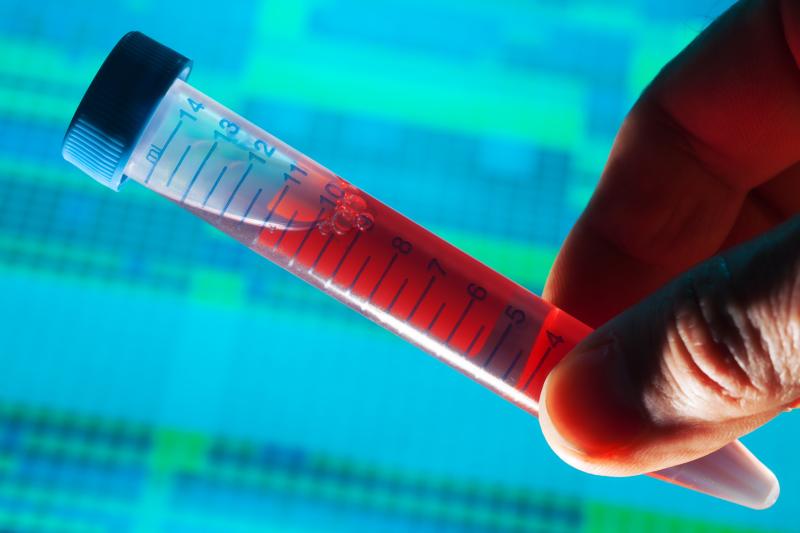 An assay that detects DNA associated with bacterial vaginosis, vulvovaginal candidiasis, and Trichomonas vaginalis helps women get an accurate diagnosis, which in turn facilitates appropriate and timely treatment, according to a study.

The assay determines whether a vaginal swab sample is positive or negative for bacterial vaginosis, Candida group, and T. vaginalis. It uses a bioinformatics algorithm that detects the presence, absence, and relative load of disease markers.

In the study, researchers collected vaginal swab samples from 489 women (median age 30 years) with vaginitis symptoms. They performed the assay in a separate testing site.

Sixty-five percent (67/103), 44 percent (26/59), and 56 percent (10/18) of women identified as having bacterial vaginosis, vulvovaginal candidiasis, and T. vaginalis by assay, respectively, received no treatment for vaginitis based on a negative clinical diagnosis.