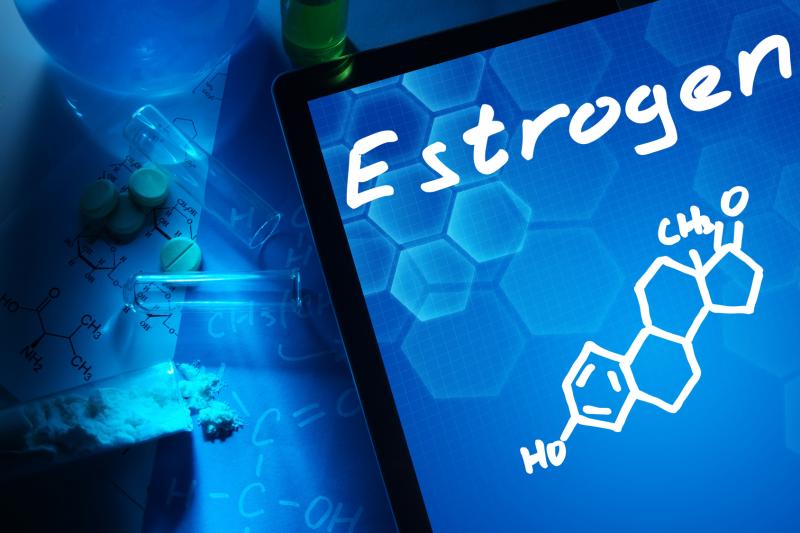 Local oestrogen preparations may safely and effectively reduce the number of recurrent urinary tract infections (rUTIs) in with genitourinary syndrome of menopause (GSM), delivering symptomatic relief and hence improving quality of life, according to a review.

Vaginal oestrogen hence opened an avenue to minimize the use of antibiotics for rUTIs, to reduce the adverse effects associated with its use, and to improve antibiotic stewardship overall, researchers said.

The current review included 31 studies evaluating vaginal oestrogen in the treatment of urological conditions related to rUTI and GSM.

In the setting of untreated GSM, the aetiology of rUTIs (defined as at least three episodes of infection in 12 months or at least two episodes in 6 months) was not established, although oestrogen deficiency was a contributing factor.

Meanwhile, a diagnosis of GSM was supported by other objective findings, as follows: a vaginal pH >5, reduced content of superficial cells, and/or increased proportion of parabasal cells on vaginal maturation index.

Multiple randomized clinical trials have shown that local oestrogen preparations have a positive effect on rUTIs. Such effect has been associated with the ability of local oestrogen to restore the acidic pH of the vagina and the local population of lactobacilli, thus lowering the chance of colonization by colonic bacteria.

“This high yield review provides a framework for assessing GSM, prescribing recommendations for local vaginal hormone preparations, and a summary of the substantial evidence supporting the new 2019 AUA/CUA/SUFU Guidance for local vaginal oestrogen use for rUTI,” the researchers said.