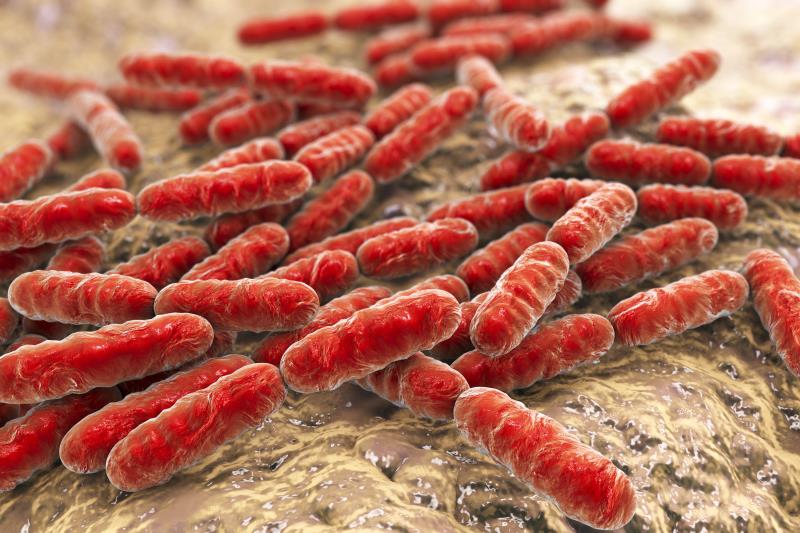 A mucoadhesive egg-shaped device helps reduce the persistence of infection and promote the growth of lactobacillus species in women with bacterial vaginosis (BV), as shown in a study.

In 39 patients with recurrent BV receiving treatment with metronidazole (gel formulation for 5 days or ovules for 7 days), administering three monthly cycles of the device led to a huge drop in recurrence rate as compared with previously published data on patients given oral metronidazole therapy only (10.26 percent vs 40 percent; p<0.001). [Minerva Ginecol 2020;72:292-298; J Infect Dis 2006;193:1478-1486]

The probability of not having a BV recurrence was 97.6 percent after a month of treatment with the mucoadhesive device and slightly fell to 89.7 percent at the final visit (after 3 months of treatment). Among the 35 patients who did not experience recurrence, phase contrast microscopy showed that the Lactobacillus vaginal flora increased significantly from baseline (p=0.022).

The majority of the patients were satisfied with the mucoadhesive device, with 87.18 percent rating the efficacy as very good. Furthermore, the investigator global assessment of tolerability was excellent in 38 out of 39 cases. There were only two adverse events documented, one being a case of local itching and the other being a viral respiratory infection. Both events were mild and not related to the tested device.

In the study, each cycle of treatment with the device lasted a week. It was administered on days 1, 4, and 7, within the 12th and the 24th hour after metronidazole.

The device, which adheres to the vaginal wall, contains polycarbophil—a safe film-forming agent known for its lack of toxicity—and 0.04% lauryl glucoside—a nonionic surfactant that reinforces the film-forming effect by reducing surface tension. This combination, according to the investigators, confers the mucoadhesive property that impairs the formation of Gardnerella vaginalis biofilm.

In addition, the acidifying effect of the device on the vaginal pH creates an environment favouring the growth of the protective lactobacillus microbiota while also hampering recolonization by the polymicrobial flora involved in BV, they added.

BV is characterized by the presence of a dense, structured, and polymicrobial biofilm on the vaginal epithelium. Since the bacteria within biofilms can neither be completely eliminated by the immune system nor fully destroyed by antibiotics, “BV tends to [persist and] have a high rate of relapse and recurrence,” the investigators explained. [J Appl Microbiol 2012;113:1517-1529]

Taken together, the present data indicate that the combined therapy with metronidazole plus the mucoadhesive device should “successfully reduce the anaerobic bacterial pathogens responsible for BV, delaying or preventing the relapse of vaginal infection [and] preventing the repetitive use of antibiotics,” they said. [J Infect Dis 2015;212:793–802; Eur J Obstet Gynecol Reprod Biol 2016;207:121-124]

Nevertheless, the investigators pointed to the lack of a placebo treatment arm and short follow-up duration as limitations. They said they would correct the second problem by extending the follow-up to 12 months after the end of the antibiotic therapy.