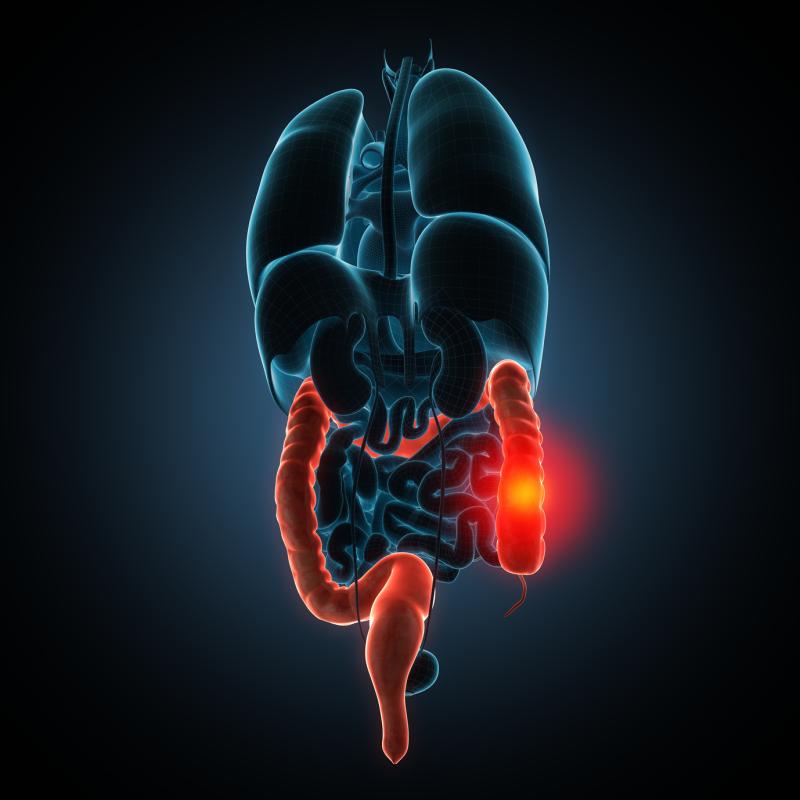 Treatment with ustekinumab has been shown to be effective for ulcerative colitis (UC) in a real-world setting, according to a recent study presented at the 2020 Crohn’s and Colitis Congress (CCC 2020).

“The efficacy of ustekinumab in the UNIFI trial translated to our real-world population, despite higher rates of prior biologic failure with tumour necrosis factor (TNF) antagonists and vedolizumab in our cohort,” the researchers said.

UNIFI was a recent randomized controlled trial, which demonstrated the efficacy of ustekinumab in patients with moderate-to-severe UC. [N Engl J Med 2019;381:1201-1214]

“Further studies of large, real-world cohorts are needed to assess the long-term effectiveness and safety of ustekinumab in UC,” according to the researchers.

This retrospective, single-centre, chart review was conducted in all patients with UC who were treated with ustekinumab between January 2017 and October 2019. Ustekinumab is not yet approved for UC by the US Food and Drug Administration (FDA), so its use is considered “off-label” for those who have tried other treatment options but had failed.

“UC is a chronic inflammatory condition of the colon,” the researchers noted. “Ustekinumab is a monoclonal antibody to the p40 subunit of interleukin-12 and interleukin-23 FDA approved for use in Crohn’s disease.”