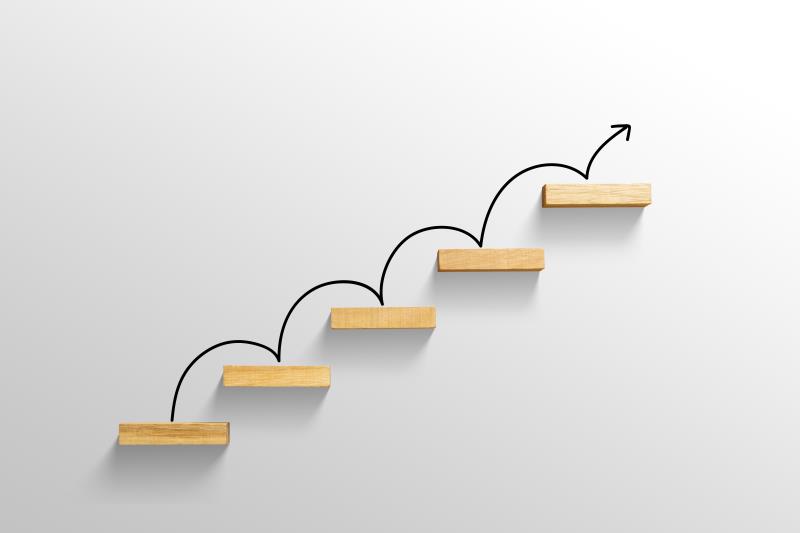 Dose escalation of ustekinumab appears to be an effective option for Crohn’s disease (CD) patients with luminal and perianal manifestations who were nonresponsive to previous therapies, according to a study presented at the Crohn's & Colitis Congress (CCC) 2020.

“[While ustekinumab has] shown efficacy in induction and maintenance of moderate to severe CD, data on dose escalation of ustekinumab are limited, particularly with regard to perianal disease,” said Dr Jason Glass from the University of Texas Southwestern Medical Center in Dallas, Texas, US.

After a median follow-up of 4.5 months, 23 of the 38 CD patients (60 percent) who underwent dose escalation achieved the primary composite outcome of steroid-free clinical response, endoscopic improvement, radiographic improvement (based on CT or MRI scans), and normalization of the inflammatory biomarker CRP*. [CCC 2020, abstract 26]

Among 24 patients with active perianal disease, half of them showed improvements over the follow-up period.

The retrospective, single-centre cohort study included 38 patients (median age 38 years, 50 percent male) who were receiving ustekinumab treatment between 2016 and 2019. The participants had a mean duration of 18 years, with 63 percent showing perianal disease and 65 percent had prior IBD-related surgeries.

Majority of the patients had failed previous therapies — with anti-tumour necrosis factor being the most common (92 percent), followed by anti-integrin agents (74 percent), thiopurines (74 percent) and methotrexate (44 percent). Treatment dose was escalated to a frequency of Q4W (74 percent) or Q6W dosing (26 percent) based on the physician’s discretion.

On the other hand, other characteristics such as prior anti-TNF or anti-integrin therapies, use of re-induction, pre-escalation ustekinumab level, perianal disease, primary nonresponse, and prior surgery were not associated with clinical response rate after dose escalation.

Of the ten patients who were on steroids at initiation, six (60 percent) achieved a steroid-free response. In addition, eight of the 11 patients who underwent follow-up endoscopy and half of the twelve patients who had follow-up radiography showed improvements. Also, more than a quarter (27 percent) of all the patients had normalized CRP levels after dose escalation.

He suggested that larger studies with longer-term follow-up be conducted in the future to verify the findings.