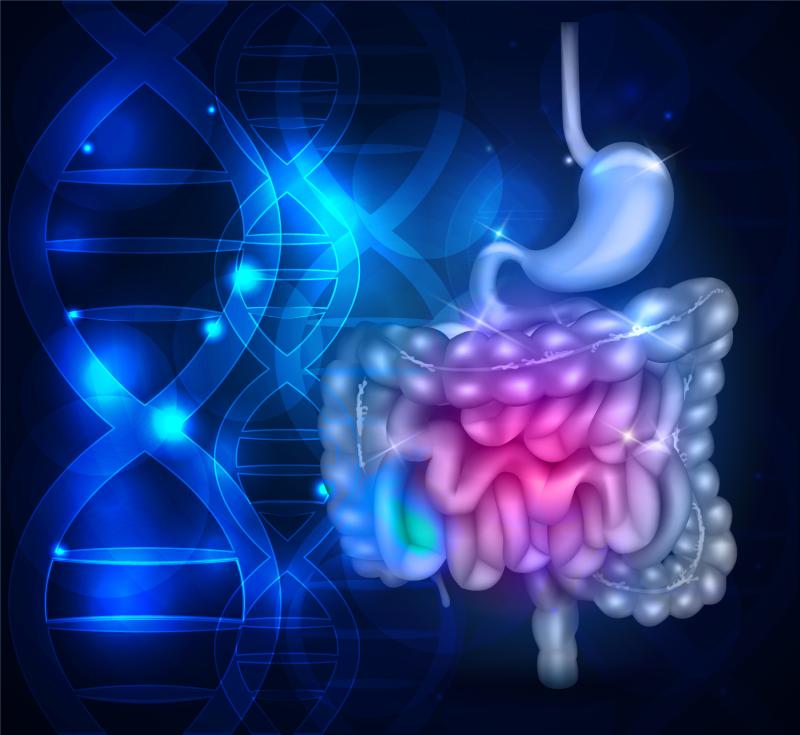 In the treatment of patients with Crohn’s disease refractory to anti-tumour necrosis factor (anti-TNF), ustekinumab is superior to vedolizumab in terms of steroid‐free remission and treatment persistence outcomes in both the induction and maintenance phases, as shown in the results of a comparative study.

“It is unlikely that [the observed] difference could be solely accounted for by a slower onset of action for vedolizumab as a significant difference was apparent until 12 months,” the investigators said.

“Previous studies suggest a slower onset of action for vedolizumab in both randomized trials and observational studies. The peak effect of vedolizumab was achieved 10–14 weeks after initiation of therapy and therefore unlikely to have accounted for the difference observed for up to 12 months in our study,” they added. [Gastroenterology 2014;147:618‐627.e613; Aliment Pharmacol Ther 2016;43:1090‐1102]

The analysis included 85 patients initiating vedolizumab (mean age, 44.1 years; 43.5 percent male) and 45 initiating ustekinumab (mean age, 41.7 years; 31.1 percent male). Approximately a third of these patients overall were on concomitant steroids at the time of biologic therapy commencement, but more patients in the vedolizumab group were exposed to two prior anti‐TNF agents (55.3 percent vs 26.7 percent; p=0.002).

“Overall, we encountered low rates of surgery and adverse events in our study. The surgical rate was numerically higher in the ustekinumab group, and this is likely to reflect an exhaustion of therapeutic medical options,” the investigators said.

The spectrum of adverse events was consistent with the safety profile of the biologic drugs. One patient in each group died during follow‐up, and neither was directly related to the treatment.

“We looked at potential predictors of clinical response to biological agents, but our analysis failed to demonstrate a statistical association with many of the evaluated variables,” including disease activity, C‐reactive protein, disease location, and active smoking, the investigators noted.

However, they acknowledged that the present study was retrospective in nature, and not being randomized meant that the study did not account for inherent treatment selection bias. “Further prospective studies are required to confirm our findings.”