Use of sleep meds may elevate dementia, Alzheimer’s risk 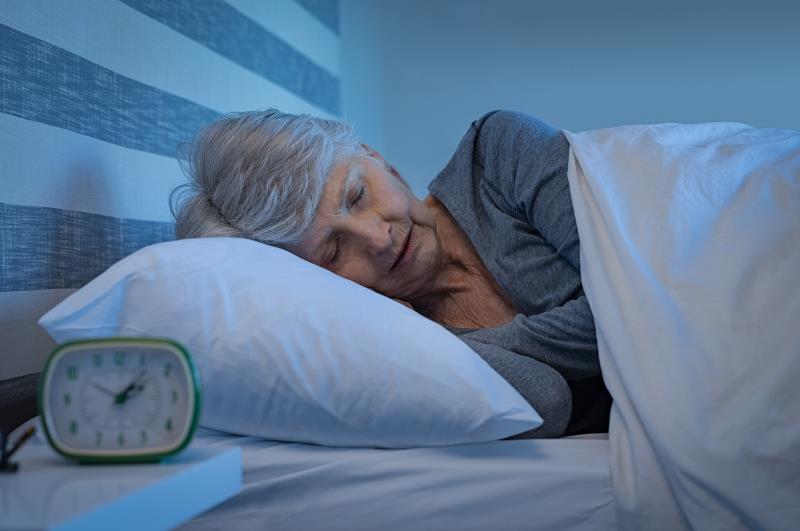 The use of sleep medications may be associated with the risk of dementia or Alzheimer’s disease (AD) in older adults, according to two studies presented at the recent Alzheimer’s Association International Conference (AAIC 2019).

The first study comprised 3,068 elderly adults aged 70–79 years without dementia who had been enrolled in the Health, Aging, and Body Composition study (45 and 33 percent of the women and men, respectively, were African-American). Their responses to the question on their use of sleep-aiding medications were divided into five categories ie, never, rarely (≤1 time/month), sometimes (2–4 times/month), often (5–15 times/month), and almost always (16–30 times/month). Of these, 5.6 percent of participants used sleep medications “often” or “almost always”, while 4.8 percent of participants were categorized as “sometimes” users.

The participants were followed up for 15 years with dementia assessed by use of dementia medications, hospitalization records, or cognition (≥1.5 SD decline in race-specific global cognition score).

Individuals who reported more frequent use of sleep medications (“often” or “almost always”) had a 43 percent higher risk of developing dementia compared with those who never or rarely took sleep medications (adjusted* hazard ratio [adjHR], 1.43, 95 percent confidence interval [CI], 1.01–2.02). Additional adjustment for nocturnal sleep duration and disturbance did not affect the findings.

The occasional (“sometimes”) use of sleep medications did not appear to affect dementia risk, nor did the results differ by sex.

“Frequent use of sleep medications was associated with increased long-term risk of dementia, particularly among older white adults,” said the study authors led by Dr Yue Leng from the University of California, San Francisco, California, US.

“Based on our findings, we recommend that clinicians make more effort to be aware of their patients’ sleep problems including use of sleep aids,” said Leng.

Sex-related differences in impact of sleep medications on AD risk

In The Cache County Study on Memory in Aging, the impact of sleep medications on the risk of AD appeared to differ by sex.

The researchers conducted an observational, longitudinal study which comprised 3,656 individuals aged ≥65 years (57.8 percent female) without dementia from Cache County, Utah, US. Using clinical examinations and DSM-III-R and NINCDS-ADRDA criteria, they assessed dementia and AD incidence in this population over 12 years.

The results showed that regardless of whether they experienced sleep disturbance, men who used sleep medications had a more than threefold risk of developing AD compared with those who did not use sleep medications (HR, 3.604; p=0.0001). [AAIC 2019, abstract P2-557]

“In women, the risk of developing Alzheimer’s varied by whether or not the woman reported having a sleep disturbance, such as insomnia,” said study author Elizabeth Vernon from Utah State University, Logan, Utah.

“Sleep medications may have varying impact on risk of developing AD depending on sex and presence of a sleep disturbance. More research is needed to determine and understand the mechanisms underlying the differences between men and women, and the cognitive impact of using sleep medications,” said Vernon.

“[C]linicians may need to be more cautious about prescribing sleep medications to older adults who are at high risk for dementia,” said Leng, suggesting that they consider the use of nonpharmacological sleep aids in this population instead. 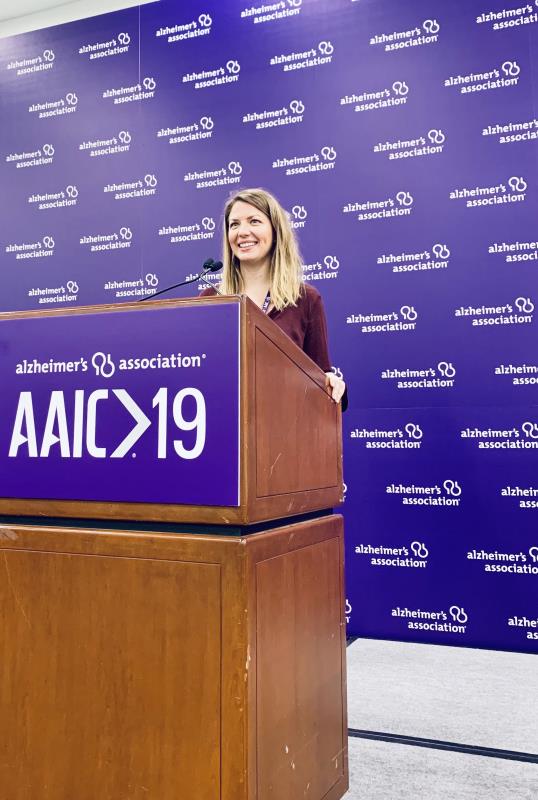