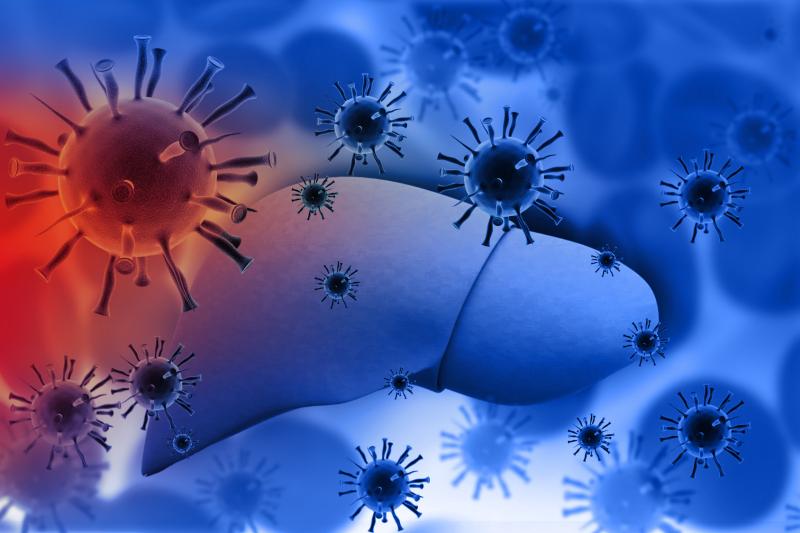 Ursodeoxycholic acid (UDCA) response contributes to a decrease in decompensation, all-cause, and liver-related death or transplantation in predominantly male patients with cirrhosis, reveals a study, noting the highest benefit in those with portal hypertension.

“Patients with cirrhosis and men have been under-represented in most studies examining the clinical benefit of response to UDCA in primary biliary cholangitis (PBC),” the authors said.

To address this, a retrospective cohort study was conducted on veterans, mostly men, with PBC and compensated cirrhosis. The authors examined the relationship of UDCA response with the development of all-cause and liver-related mortality or transplantation, hepatic decompensation, and hepatocellular carcinoma (HCC) using competing risk time-updating Cox proportional hazards models.

Sensitivity analysis revealed an association between the presence of portal hypertension and the highest UDCA-related effect.