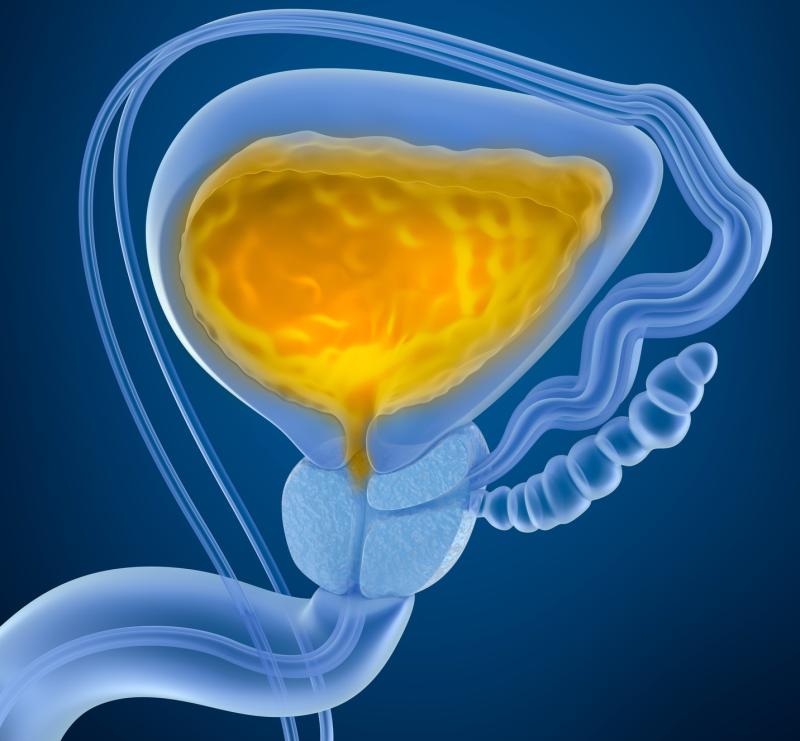 Researchers reviewed the medical records of 1,777 patients with primary urinary incontinence. Data were drawn from the National Health Insurance Research Database, under the National Health Insurance Program of the Taiwanese government. Those who had existing urinary tract stones, and had spinal cord injury with either cauda equine syndrome or neurogenic bladder were excluded from the study. The minimum follow-up period was 8 years.

Even after controlling for metabolic syndrome, a possible confounding factor, the association between urinary incontinence and the risk of developing upper urinary tract stones was still significant (hazard ratio, 1.99; 95 percent CI, 1.76 to 2.26, p<0.0001).

Overall, the findings suggest that urinary incontinence is an independent risk factor for the subsequent development of upper urinary tract stones.