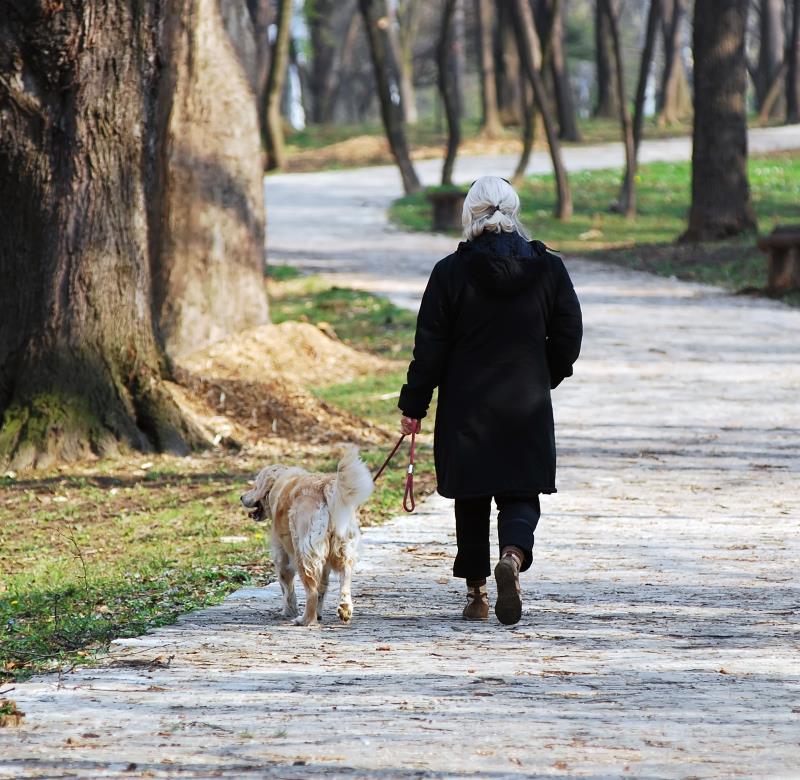 Increasing daily step count may reduce mortality risk, regardless of whether the steps were accumulated through exercise or short spurts of movement throughout the day, according to a study presented at EPI 2021.

The results were based on data of 16,732 women aged >60 years (mean age 72 years) enrolled in the Women’s Health Study who, in 2011–2015, used a hip-worn accelerometer for 7 days. Total number of steps each day was divided into two categories, those accumulated in bouts with minimal interruptions (bouted steps/day) and outside of bouts ie, walking during regular daily activities (sporadic steps/day). Bouts were defined as ≥10 consecutive minutes at ≥40 steps/minute (purposeful stepping or faster), with ≤20 percent of time and ≤5 minutes at <40 steps/minute.

All-cause mortality was assessed over a mean 6 years, and 804 deaths occurred from 2011 until December 2019.

A prior analysis of 16,741 women (mean age 72 years) enrolled in the Women’s Health Study showed that over a mean 4.3-year follow-up period, the risk of all-cause mortality was reduced with about 4,400 steps/day compared with about 2,700 steps/day. The mortality risk progressively decreased with increasing number of steps/day, levelling at about 7,500 steps/day. [JAMA Intern Med 2019;179:1105-1112]

“Our current results indicate that this finding holds even for women who did not engage in any uninterrupted bouts of walking. Taking 2,000 or more additional steps during bouts was associated with further benefits for longevity,” said study lead author Christopher Moore, a PhD student in epidemiology at the University of North Carolina at Chapel Hill, North Carolina, US.

“Technological advances made in recent decades have allowed researchers to measure short spurts of activity … in the past we were limited to only measuring activities people could recall on a questionnaire,” said Moore.

“With the help of wearable devices, more research is indicating that any type of movement is better than remaining sedentary,” he pointed out.

“Older adults face many barriers to participating in structured exercise programmes, so some may find it more convenient and enjoyable to increase everyday walking behaviours,” he added.

As the results were based on analysis of an older-aged, female, primarily non-Hispanic White population, further research is necessary to evaluate if the results hold true for broader populations.