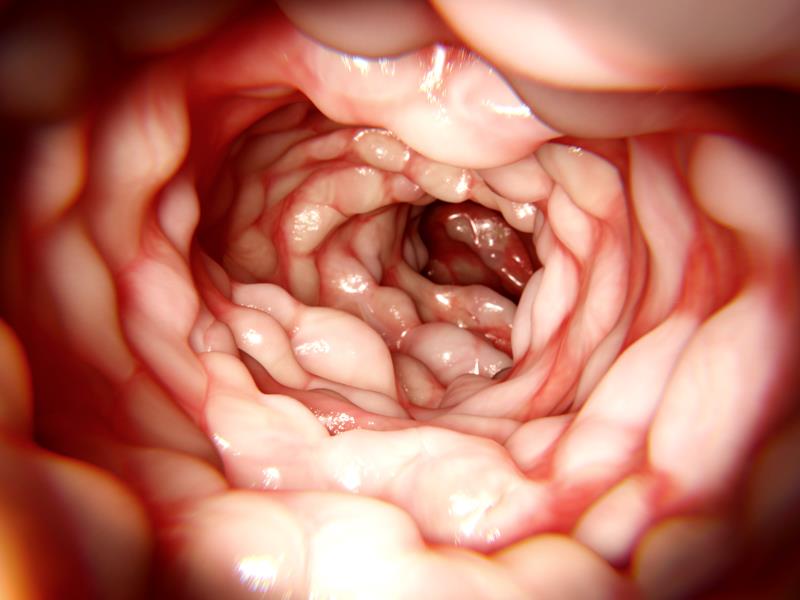 Sunshine after the storm

The results smoothed gastroenterologists' ruffled feathers following the US FDA warning in September 2021 of increased risks of heart-related events, blood clots, and death with low-dose tofacitinib, another JAK inhibitor approved for UC, in a large study. [https://www.fda.gov/safety/medical-product-safety-information/janus-kinase-jak-inhibitors-drug-safety-communication-fda-requires-warnings-about-increased-risk; accessed 12 November 2021]

This has also prompted the agency to require upadacitinib and another JAK1 inhibitor, baricitinib, to carry boxed warnings on such health risks, on the contention that all three drugs have the same mechanism of action.

The FDA also narrowed the use of the three agents to patients who have not responded well to tumour necrosis factor (TNF) blockers.

But in the U-ACCOMPLISH trial, there were benefits seen with upadacitinib for UC. A significantly higher proportion of patients receiving upadacitinib achieved clinical remission (33. 5 percent vs 4.1 percent for placebo; p<0.001) as defined by the Adapted Mayo Score (stool frequency subscore ≤1 and not greater than baseline, rectal bleeding subscore of 0, and Mayo endoscopic subscore ≤ 1) after 8 weeks.

Clinical response, also defined by the Adapted Mayo score, was 74.5 percent with upadacitinib vs 25.4 percent for placebo (p<0.001). Additionally, endoscopic and histologic-endoscopic mucosal improvements were significantly higher with upadacitinib (p<0.001 for both).

“In terms of efficacy, I think it’s very promising,” commented Dr Derrick Eichele, assistant professor of gastroenterology-hepatology, University of Nebraska Medical Center in Omaha, who was unaffiliated with U-ACCOMPLISH. “But what we’re waiting to see is how this is going to be positioned relevant to tofacitinib in terms of safety.”

Over two-thirds of the patients were white, and there were more men than women. Almost 51 percent of patients taking upadacitinib had inadequate responses to biologics. The demographics and disease characteristics were similar between the upadacitinib and placebo groups at baseline.

More patients in the upadacitinib group reported adverse events but rates of severe or serious adverse events which led to discontinuation were greater with placebo. There were no deaths during the study period nor major adverse cardiovascular events, tuberculosis, or any malignancy.

Acne, elevation in blood creatine phosphokinase, and anaemia were the most common adverse events reported with upadacitinib, whereas headache and worsening of ulcerative colitis were more common with placebo. There were two cases of herpes zoster with upadacitinib.

Patients with UC present with unpredictable symptoms and frequent flares, which can make daily life challenging. Several trials are underway for oral upadacitinib in UC and several other immune-mediated inflammatory diseases.