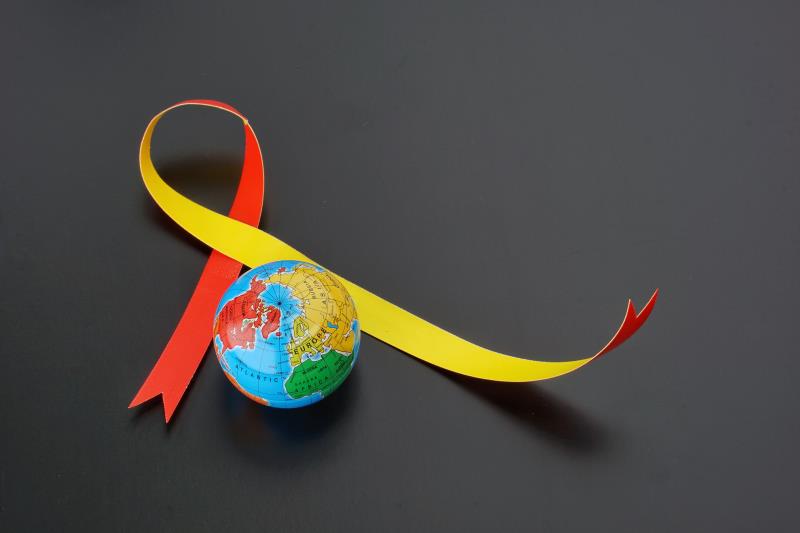 Universal access to direct-acting antivirals (DAAs) may have led to the low prevalence of hepatitis C viraemia among people living with HIV (PLHIV) in The Netherlands, according to a study presented at IAS 2021.

Using the nationwide prospective, observational ATHENA* cohort, the investigators identified 25,059 PLHIV who had undergone screening for hepatitis C virus (HCV) in The Netherlands with ≥1 clinic visit between 2000 and 2019. In December 2020, physicians of DAA-untreated PLHIV completed questionnaires on barriers to DAA uptake and risk of onward HCV transmission.

A total of 1,031 PLHIV had ≥1 visit and were HCV RNA-positive in the DAA era. After excluding those with insufficient follow-up time and those who experienced treatment failure, 979 PLHIV were HCV-viraemic, with 72 remaining untreated with DAAs at the time of database lock.

Of these 76**, 41 were no longer under treatment, with 23 dead, 12 lost to follow-up, and six moving abroad. Six patients were cured following DAA treatment initiation after the database lock.

The main barriers to DAA initiation among the 29 patients who remained untreated and under care in December 2020 were patient refusal (28 percent), no presence of liver fibrosis (24 percent), and infrequent attendance (25 percent). Three DAA-untreated patients were deemed by the physician to have a potential risk of onward HCV transmission though sexual contact and/or drug use.

“Our results show that The Netherlands is close to HCV micro-elimination in PLHIV,” presented Isfordink.

“[However,] patient refusal of HCV treatment and low frequency of visits are important barriers for those remaining DAA untreated,” he added, suggesting that decentralized DAA treatment may be helpful in reaching these patients.

Isfordink noted that the results did not include individuals diagnosed with HCV in 2020–2021, and that HCV underdiagnosis is possible in this study. Furthermore, the results may not apply to regions with different epidemiology or access to healthcare.