Unexplained hepatitis outbreak in kids: Are COVID-19, adenovirus the triggers? 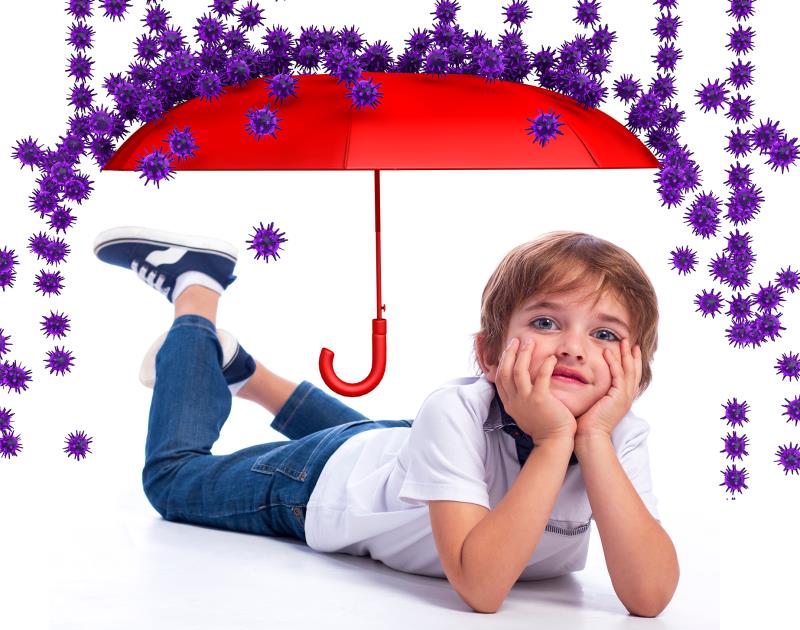 Cases of acute, severe hepatitis of unknown aetiology in young children have increased recently and investigations are underway, says an expert during a media briefing at ILC 2022.

“As of June 20, there were  894 probable cases reported from 33 countries in five WHO regions,” said Dr Philippa Easterbrook, senior scientist at the Global HIV, Hepatitis and STI Programs at WHO headquarters in Geneva. “This represents 244 additional cases in a span of 1 month. However, it’s important to remember that this includes both new cases and retrospectively identified cases.”

She painted a mixed picture globally, with the UK and the US reporting a large number of cases. “We really need to have good quality data collected in a standardized way from other countries,” urged Easterbrook.

More cases in under 5 years

“Together the US and the UK account for 65 percent of the global total cases,” she said.

Seventy-five percent of the cases were among children younger than 5 years; 44 children had to undergo liver transplantation. And worse, 18 deaths were reported.

“Fortunately, in both the European and US data, there does appear to be a declining trajectory in terms of reports of new cases, which is a positive development,” added Easterbrook.

Early in the investigation, adenovirus and COVID-19 infection were the primary suspects. “That is still the case,” Easterbrook said. “Both could be independent or collaborative causes, which may bring about hepatitis.”

“Adenovirus remains the most detected of all viral infections with a detection rate of about 53 percent across Europe and a bit higher in the UK, but is not present in all cases,” she said. “There was a higher rate of detection in the younger age groups and in those developing severe disease, so there might be some links to severity.” Among the samples that underwent molecular testing, 18 were identified as adenovirus F type 41.

In terms of current COVID-19 infection, detection rates in Europe and the US are about 10 percent. Symptoms associated with the outbreak include abdominal pain, diarrhoea, and vomiting.

“Some of the emerging hypotheses are [whether this unexplained outbreak] represents a post-COVID phenomenon,” Easterbrook shared. “Is this a variant of the rare but recognized multisystem inflammatory syndrome condition in children? It often occurs 1–2 months post-COVID-19, causing widespread organ damage. However, it is rare, and the hepatitis cases reported do not appear to fit those features.”

Researchers earlier ruled out COVID-19 vaccination as a potential driver. “The majority of children [in these cases] had not been vaccinated, particularly the younger age groups, consistent with the vaccination policy in place at the time,” Easterbrook said. “As 85 percent were unvaccinated, that cause was excluded.”

Given the steady growth in cases and the still unknown aetiology of the disease, the WHO is pursuing detailed clinical and exposure histories, toxicology testing, and virological and microbiological tests in countries with reported cases.