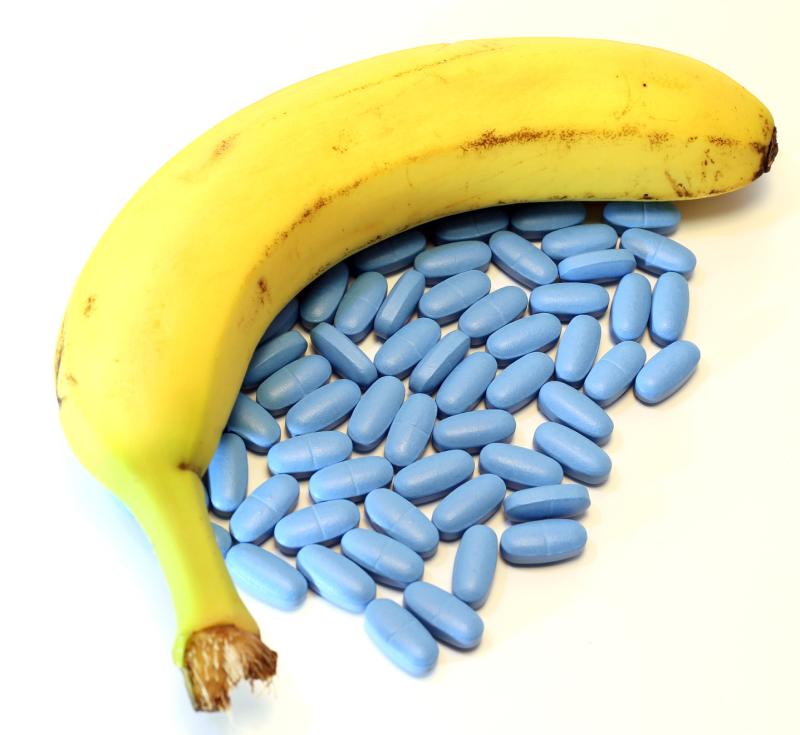 Erectile dysfunction was found to be strongly associated with vascular endothelial dysfunction.

Researchers enrolled 466 men with ED, who were made to accomplish the International Index of Erectile Function (IIEF) at baseline and after 3 months of PDE5i treatment. PreDM status was identified according to the criteria set by the American Diabetes Association. The outcome was the effect of PreDM on treatment response, evaluated according to the minimal clinically important difference (MCID).

Most (56.7 percent; n=253) of the participants were normoglycaemic, while 23.5 percent (n=105) and 19.7 percent (n=88) had PreDM and DM, respectively. Those in the latter two groups tended to be older, have higher body mass index, and have more comorbid conditions than the normoglycaemic controls (p<0.001 for all).

At baseline, scores in the erectile function domain of the IIEF (IIEF-EF) were lower in both the DM (p<0.001) and preDM (p=0.02) groups relative to controls. Severe ED was likewise more common in both diabetes subgroups.

PDE5i treatment resulted in significant clinical improvement in all groups, yielding mean change values in IIEF-EF scores that were all positive and statistically significant. At the 3-month follow-up, however, the researchers documented significantly higher IIEF-EF scores in controls than in both PreDM and DM groups (26.0 vs 20.0 and 17.5; p<0.001). Similarly, significant MCID improvements were more common in normoglycaemic controls (65.3 percent vs 22.9 percent and 11.8 percent; p<0.01).