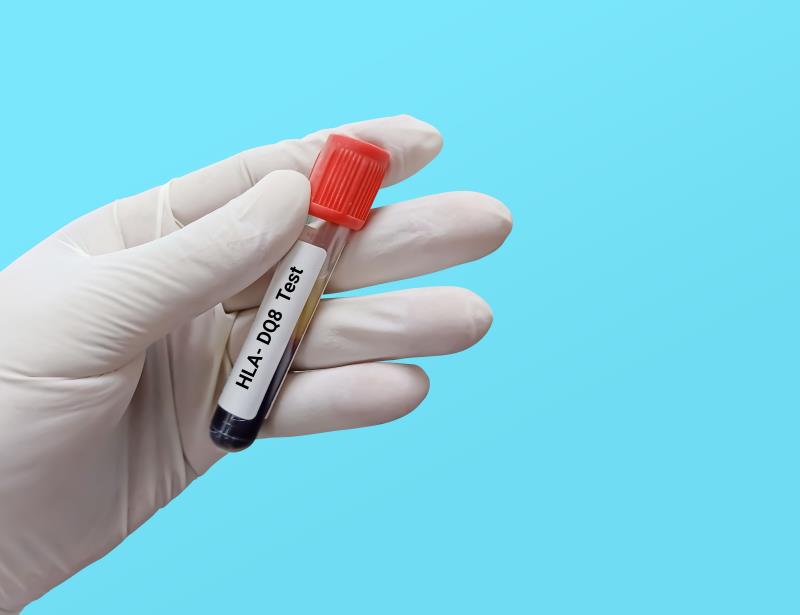 Coeliac disease (CD) cases among school age children have doubled over two and a half decades, and without a wider screening strategy, most cases will remain undiagnosed, as shown in the CELI SCREEN trial.

As one of the most common lifelong disorders, CD affects approximately 1 percent of the population, according to a team of researchers from Italy. Case finding is the currently preferred diagnostic strategy for CD, but it is liable to missing cases, because some patients may be asymptomatic.

In their study, the team investigated the current prevalence of CD in Italy via a mass screening strategy and estimated the added value of mass screening to the CD diagnosis according to standard care. Screening comprised a two-step process: first, analyse a finger-prick blood sample for the presence of human leukocyte antigen (HLA) predisposing genes; second, measure total serum immunoglobulin A (IgA) and IgA antitransglutaminase in children positive for HLA.

Children aged 5–11 years were recruited across eight provinces, and a total of 7,760 agreed to participate (78 percent of the eligible population). There were 3,336 (43 percent) children who showed CD-compatible haplotypes.

A total of 105 children met the diagnostic criteria for CD, among whom 44 had known CD identified via standard care. The corresponding overall estimated prevalence of CD in the eligible population was 1.58 percent (95 percent confidence interval, 1.26–1.90).

Of note, mass screening led to the identification of a large number (70 percent) of CD cases.

Presenting their results at the 6th World Congress of Paediatric Gastroenterology, Hepatology and Nutrition (WCPGHAN 2021), principal CELI SCREEN researcher Elena Lionetti said the screening led to more cases of CD being diagnosed than in standard care, where children were tested only if they presented with symptoms or because of a family history of the disease.

“[The] prevalence of CD in schoolchildren has doubled over the past 25 years when compared to figures reported by our team in a similar school age group,” Lionetti said. “Our sentiment is that there are more cases of CD [today] than in the past, and that we [will] not discover them without a screening strategy.”

CD is the inability to tolerate gluten—a protein found in wheat, barley, and rye and used in foods including bread and pasta, among others. Diagnosing this disease at an earlier stage can be critical, Lionetti stressed. This is because “avoiding gluten could potentially prevent damage to the villi (finger-like projections that line the gut), which can lead to malabsorption of nutrients and long-term conditions such as growth problems, fatigue, and osteoporosis (a fragile bone condition).”

As such and considering the CELI SCREEN data, Lionetti expressed positivity regarding the utility of mass screening, which can help “avoid unnecessary suffering from what can be a hard-to-detect condition.”

Tunde Koltai, Chair of AOECS (Association of European Coeliac Societies) and Patient Representative of the ESPGHAN Public Affairs Committee, agreed with the researcher.

“It is essential that we adopt an effective screening strategy for coeliac disease across Europe to ensure children and the wider population are diagnosed as early as possible so that they can have the best possible quality of life,” Koltai said.