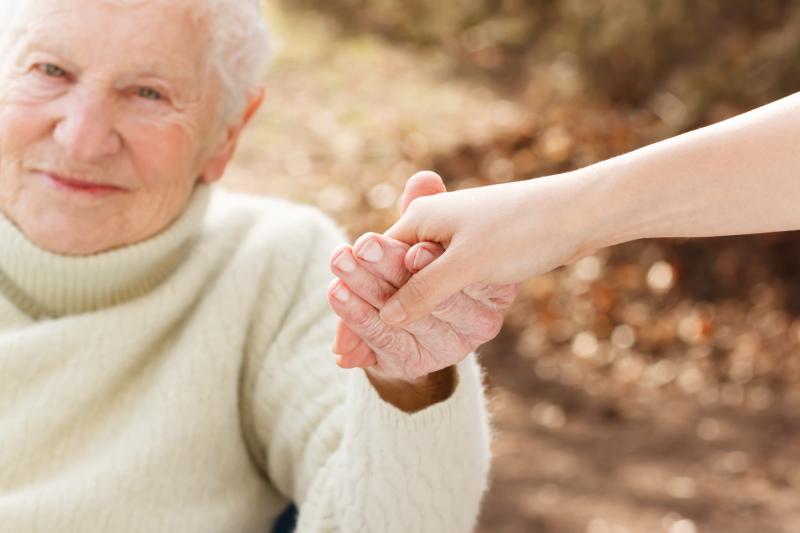 Older adults who are undernourished are likely to have poorer physical function and disability compared with their peers who have normal nutrition, a study has found.

Of the participants, 82 (including four malnourished and 78 at risk of malnutrition; 13.9 percent) were undernourished at baseline. Relative to those with normal nutrition, those with undernutrition were older (p<0.001) and more likely to report money insufficiency for basic daily needs (p<0.05). The number of older adults who were undernourished increased at the 1-year follow-up: five were malnourished and 88 were at risk of malnutrition.

Meanwhile, older adults with improved nutritional status at follow-up had similar physical function and frequency of involvement in life tasks as those with normal nutrition.

The findings point to the potential of improving nutritional status as an effective strategy to improve physical function in older adults, according to the researchers.