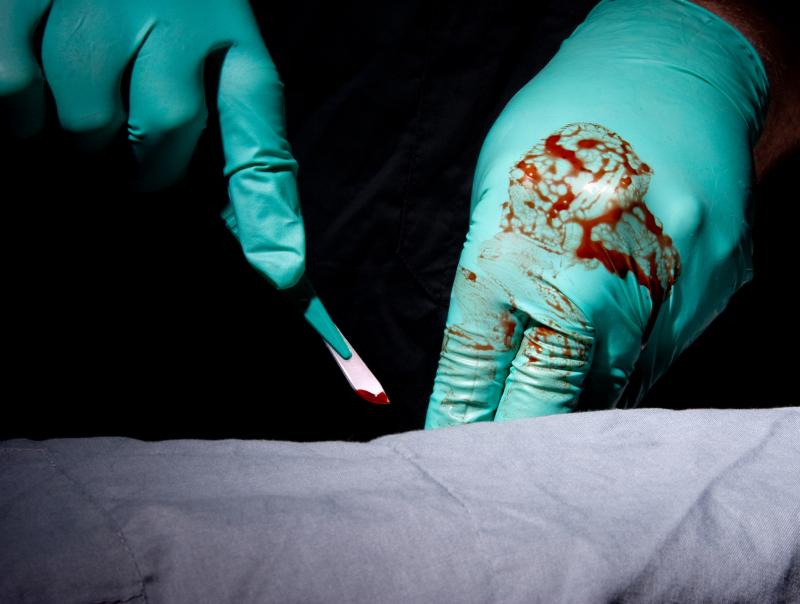 In breast cancer, especially hormone-negative tumours, an ultrasound-guided core biopsy (CNB) is useful for predicting pathologic complete response (pCR) to chemotherapy and may thus help to avoid surgery for some patients, a study has found.

The advent of taxanes and targeted agents in neoadjuvant chemotherapy for breast cancer have led to improvements in rates of pCR, and evidence suggests that women who achieve such a response have better survival rates, according to the investigators. “There is a possibility that in [this specific subgroup], surgery to the breast only serves the purpose of an excision biopsy.”

Yet, the investigators recognized the difficulty of predicting pCR in the breast (BrpCR) from imaging modalities alone. “[I]ncluding a core biopsy of the tumour bed could be the way forward.”

Presented at ESMO Asia 2019 Congress, the study included 65 women who had undergone a titanium clip placement followed by neoadjuvant chemotherapy and achieved a complete/near complete clinical and radiological response.

All patients underwent a magnetic resonance imaging of the breast followed by a CNB of the tumour bed. The investigators validated the clinical utility of CNB in confirming or negating a BrpCR by comparing the results with the final histopathology report after definitive surgery.

In the cohort, 49 patients (75 percent) had T1/2 disease and 39 women (60 percent) had hormone-negative tumours. The overall rate of BrpCR was 42 percent, and only one patient with BrpCR showed residual disease in the axilla (macrometastasis).

The mean number of CNB of the tumour bed following neoadjuvant chemotherapy was four. CNB had a 69-percent accuracy for predicting BrpCR, with a false negative rate (FNR) of 14.8 percent. The FNR dropped to 9.5 percent in a preplanned subgroup analysis of hormone-negative tumours, suggesting that this subgroup might benefit from further study. [ESMO Asia 2019, abstract 28P]

In terms of safety, there were no untoward side effects observed in any of the patients.

Based on the present data, CNB of the tumour bed may clearly be of use in BrpCR prediction, the investigators said. “Increasing the number of cores in the biopsy or changing the imaging modality could help in improving the accuracy of this method.”

The findings are in line with data from a feasibility study showing that the combined method of fine-needle aspiration cytology and vacuum-assisted core biopsy of the tumour bed had a 98-percent accuracy and 5-percent FNR for predicting BrpCR among women with triple-negative and HER2-positive breast cancer. [Ann Surg 2018;267:946-951]

“Identifying an accurate means of predicting a complete response to chemotherapy is the first step. Once achieved, it could enable the design of randomized trials evaluating the option of omitting surgery,” the investigators pointed out.

“Just as genomic profiling has been instrumental in avoiding unnecessary chemotherapy in certain women, image-guided core biopsies could help in avoiding redundant surgery in a select group of patients,” they added.