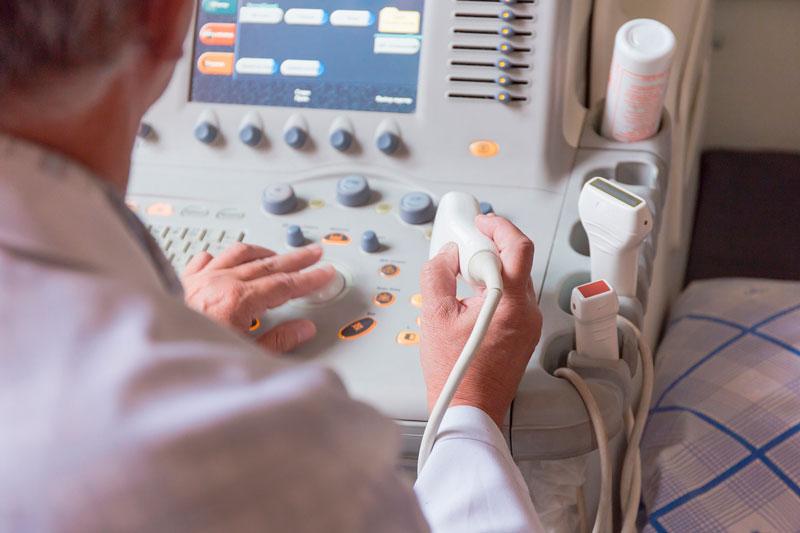 Abnormalities on ultrasound (US) examination may predict relapse in juvenile idiopathic arthritis (JIA) at the individual level, with a recent study showing that signs of inflammation on US are associated with about a fourfold increase in the risk of flare.

“Our study shows that US signs of inflammation are detectable in joints of children with JIA in full clinical remission,” the authors said. “In case of US abnormalities, patients should be carefully followed regardless of both the International League of Associations for Rheumatology [ILAR] and Wallace categories.”

In the study, the authors followed for 4 years 88 consecutive patients with JIA—including 46 with persistent oligoarthritis, 15 with extended oligoarthritis, 15 with rheumatoid factor-negative polyarthritis and 12 with other forms of JIA—whose disease had been clinically inactive for at least 3 months. All patients underwent US assessment of 44 joints for synovial hyperplasia, joint effusion and power Doppler (PD) signal.

During the 4-year follow-up, 41 patients (46.6 percent) patients had a flare, among whom 15 were US-positive and 26 were US-negative at baseline. The risk of flare increased by about four times in the presence of abnormality on US examination (odds ratio, 3.8; 95 percent CI, 1.2 to 11.5), regardless of treatment status.

“Considering US as a potential predictor tool, false-positives are relatively few (5/47; specificity of 89.4 percent) and false-negatives are relatively many (26/41; sensitivity of 36.6 percent),” the authors noted. This suggests that a follow-up should be carried out in the presence of abnormal US findings, irrespective of both the ILAR and Wallace categories, because of the high probability of relapse (75 percent), while a negative result does not rule out the risk.

“Furthermore, patients with a clinical remission period around or less than a year should be followed more carefully since a US-positive result can confirm the flare. This finding is in line with the study showing that a deeper clinical remission was associated with a milder subclinical synovitis and a lower risk [of] relapse in adult patients with rheumatoid arthritis,” they added. [Clin Exp Rheumatol 2016;34:581-586]

However, the authors acknowledged that the present study was not able to detect any effect of disease-modifying antirheumatic drug discontinuation on disease relapse, in contrast to what was previously published. They speculated that a larger cohort of patients could have shown this said effect. [JAMA 2010;303:1266-1273; Clin Exp Rheumatol 2013;31:S98-S101; Ann Rheum Dis 2016;75:1092-1098]