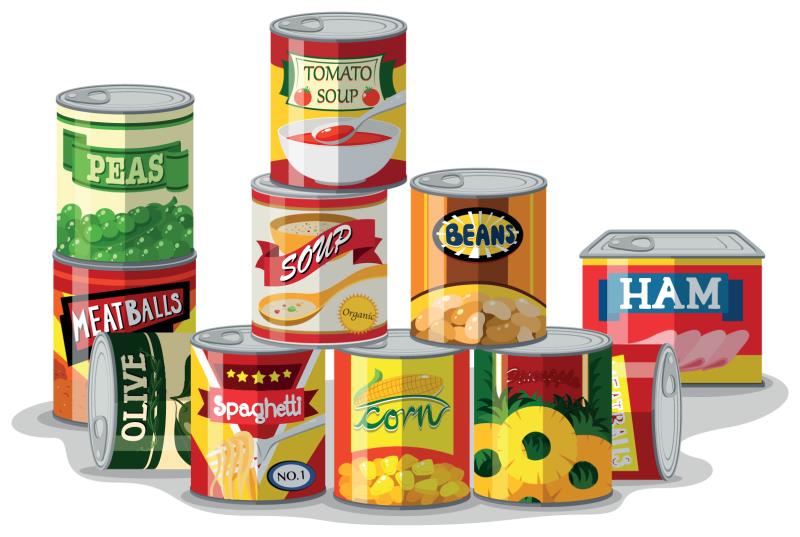 The study used data from The National Health and Nutrition Examination Survey (2009−2016) and included 12,640 adults (mean age, 50 years; 48 percent male) without cardiovascular disease or stroke at baseline. More men than women met the recommended physical activity levels and had diabetes. Meanwhile, women were more likely to have hypertension.

The mean usual percentage of calories consumed from UPFs was 54.5 percent, with no significant difference between men and women. In multivariable linear regression models, increased UPF consumption was associated with higher excess heart age.

The association appeared to be stronger among women, with excess heart age increasing by 4.2 years from Q1 to Q5 as opposed to an increase of 1.5 for men.

In light of the findings, clinicians are encouraged to discuss consumption of UPFs in relation to excess heart age and communicate the subsequent cardiovascular disease (CVD) risk as a way to enhance motivation for preventing CVD.