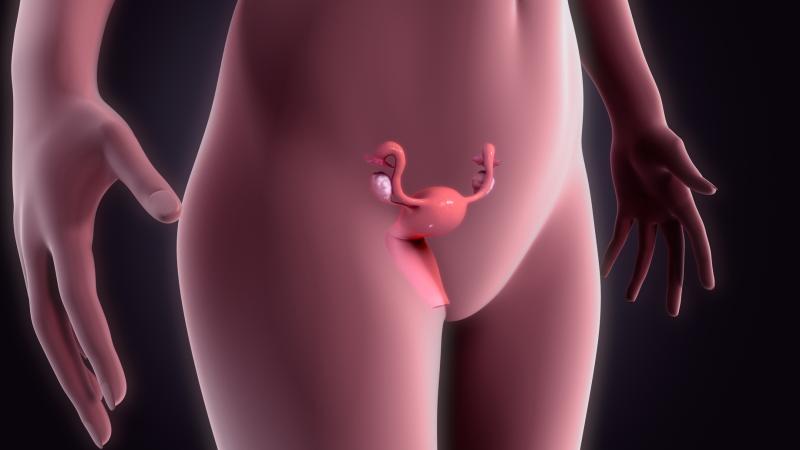 Ulipristal acetate appears to provide better control of bleeding compared with placebo, with more favourable rate of and time to amenorrhea, in women with symptomatic uterine leiomyomas, according to the results of a phase III study.

Time to amenorrhea was shorter with both ulipristal doses vs placebo (p<0.001 for both), with majority of patients who achieved the symptom doing so within the first 10 days of treatment.

Results for the secondary endpoints and additional bleeding outcomes were also more favourable with both ulipristal doses vs placebo. These included the proportion of patients achieving amenorrhea by day 11 with no reports of bleeding for the duration of treatment, control of bleeding and health-related quality of life (eg, physical and social activities).

Adverse events (AEs) were mild to moderate in intensity, with hypertension, elevated blood creatinine phosphokinase and hot flushes occurring commonly in the ulipristal groups. None resulted in treatment withdrawal. Four patients developed serious AEs, but none of which was considered related to treatment. Endometrial biopsies showed no malignancies.

“Ulipristal has been shown to reduce leiomyoma volume through mechanisms that include inhibition of leiomyoma cell proliferation, induction of apoptosis, and facilitation of extracellular matrix breakdown and reorganization,” the authors said. [Fertil Steril 2015;104:426-434.e1]

To date, hysterectomy continues to be the most common treatment for symptomatic uterine leiomyomas. However, this treatment option is not appropriate for women wishing to preserve fertility, and its long-term health effect remains poorly understood. [Am J Obstet Gynecol 2013;209:319.e1-20]

Meanwhile, leuprolide is limited by hypoestrogenic adverse effects. Other pharmacologic treatments commonly used off-label for leiomyoma treatment include other gonadotropin-releasing hormone agonists and tranexamic acid, which are prescribed for short-term use only. [Reprod Sci 2012;19:339-353]

“The findings from this and other studies suggest that ulipristal may be useful for the medical management of abnormal uterine bleeding associated with uterine leiomyomas, especially for patients desiring uterine and fertility-sparing treatment,” the authors noted.