Ulipristal acetate vs GnRH agonist: which is more liver-friendly? 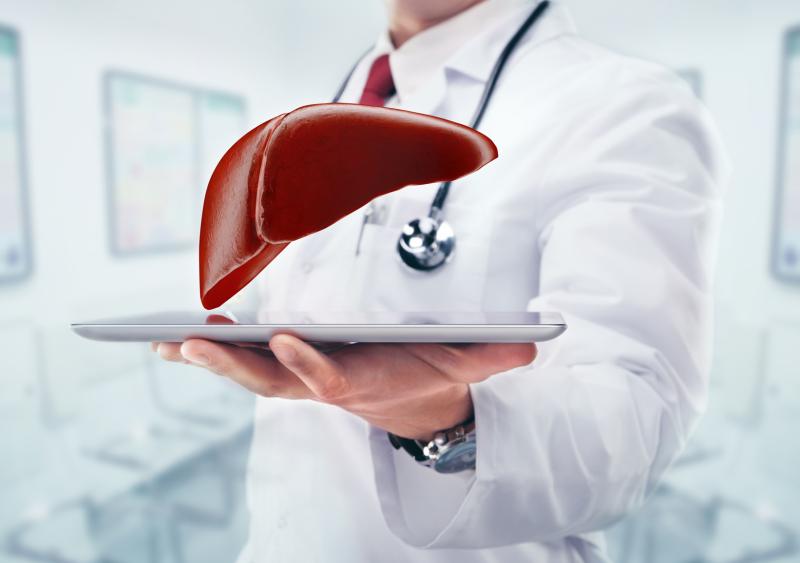 The incidence of severe liver disease, hepatic failure, and toxic liver disease is comparable between ulipristal acetate and (UPA) gonadotropin-releasing hormone (GnRH) agonists, reports a recent study. However, patients on UPA have a higher rate of mild liver disease than those in the GnRH agonist group.

Additionally, the incidence of hepatic damage with UPA is very low, according to the authors.

This retrospective study sought to address the lack of large-scale clinical trials on the hepatoxicity of UPA. The authors identified women with uterine fibroids from the Korean Health Insurance Data 2010 to 2018. Then, they divided the participants into two treatment groups, namely the UPA (5 mg per day) and GnRH agonist cohorts. The primary outcome of concern was the presence or absence of severe liver disease, mild liver disease, and liver transplantation.

Of the women with uterine fibroids, 17,207 were treated with GnRH agonists and 20,926 with UPA. There were 11,445 participants after 1:1 propensity score matching for each group. Liver transplantation was not recorded in either of the groups.