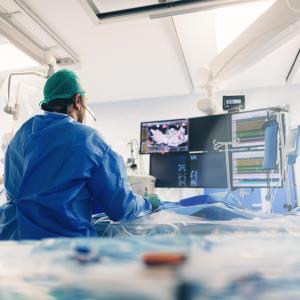 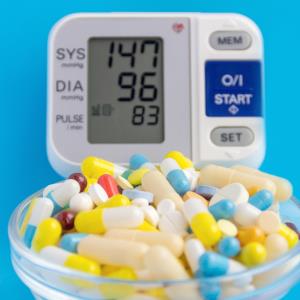 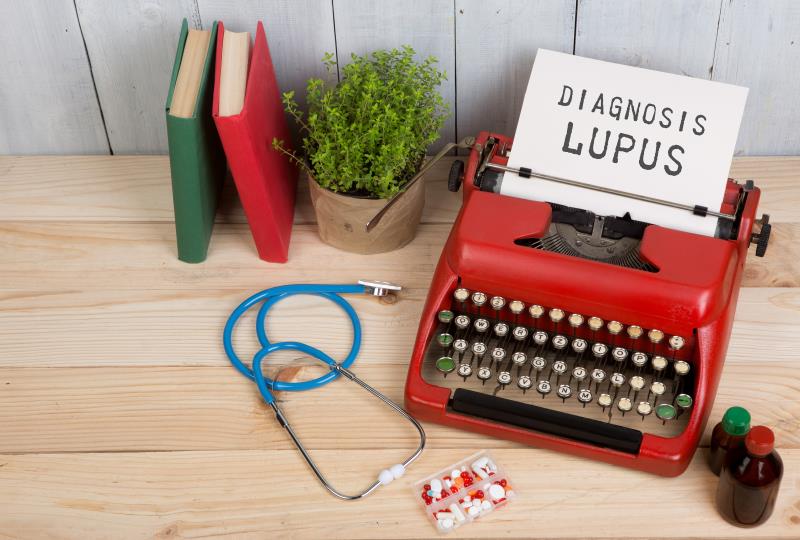 The type I interferon receptor antibody anifrolumab reduced disease activity and flares in patients with moderate-to-severe active systemic lupus erythematosus (SLE), results of the TULIP-1 and TULIP-2 trials have shown.

The cohort comprised 726 SLE patients from TULIP-1 (n=364) and TULIP-2 (n=362) who were receiving standard treatment. Participants were randomized 1:1 to receive IV anifrolumab 300 mg Q4W or placebo for 48 weeks. Primary endpoints were evaluated at week(W)52.

By W52, overall BICLA responses in favour of anifrolumab vs placebo were sustained in both TULIP-1 and TULIP-2 (46 percent vs 30 percent and 48 percent vs 32 percent, respectively).

Time to onset of BICLA responses sustained from onset through W52 also favoured anifrolumab over placebo in both TULIP-1 and TULIP-2 (hazard ratios [HRs], 1.93 and 1.55, respectively).

“[These show that] a greater proportion of patients achieved BICLA responses … from onset through W52 with anifrolumab vs placebo … [The findings] support the sustainability of clinical benefit derived from anifrolumab [in this setting],” said the researchers.

In TULIP-1, between-group differences in BICLA responses favouring anifrolumab over placebo were similar across the subgroups of SLEDAI-2K** scores at screening (17 percent for both <10 and ≥10 points) and oral corticosteroid use (16 percent [<10 mg/day] vs 18 percent [≥10 mg/day]). [EULAR 2020, abstract OP0049]

Between-group differences in BICLA response rates also favoured anifrolumab over placebo regardless of Type I IFNGS*** tests, be it among those with high (19 percent [TULIP-1] and 17 percent [TULIP-2]) or low IFNGS (8 percent and 11 percent, respectively).

“Other subgroups# showed similar uniformity of response … The uniformity of robust BICLA response rates across prespecified subgroups in both trials [reflects the] consistent clinical benefit of anifrolumab irrespective of patient baseline characteristics,” said the researchers. However, caution is warranted in interpreting the findings in view of the small samples, they pointed out.

Flare-free rates were numerically higher with anifrolumab vs placebo in both TULIP-1 and TULIP-2 (64 percent vs 56 percent and 69 percent vs 58 percent, respectively). [EULAR 2020, abstract SAT0174]

Compared with placebo, anifrolumab also led to reductions in time to first flare (HRs, 0.76 and 0.65 for TULIP-1 and TULIP-2, respectively) and BILAG-based annualized flare rates (adjusted rate ratio, 0.83 and 0.67, respectively).

Apart from the reduced disease activity, these results suggest that anifrolumab reduced the incidence of new or worsened flares, boosting its clinical benefit in this patient subgroup, said the researchers. The pooled data also reinforce the favourable results of each trial, they noted. [N Engl J Med 2020;382:211-221; Lancet Rheumatol 2019;1:e208-e219]