Two apples a day keep the doctor away 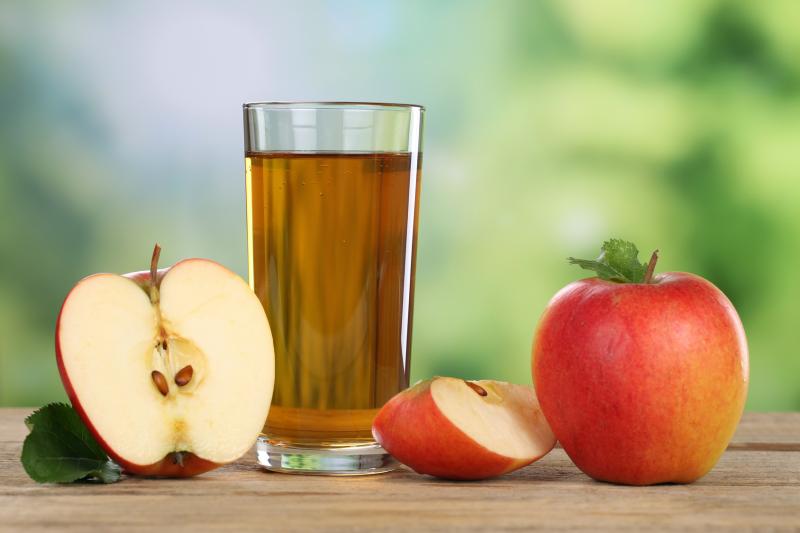 Kids suffering from diarrhea are likely to recover faster if given diluted apple juice along with a favourite drink rather than oral rehydration solutions.

“Apples are rich in bioactive polyphenols and fibre,” the researchers said. “Evidence suggests that consumption of apples or their bioactive components is associated with beneficial effects on lipid metabolism and other markers of CVD.”

Whole apple consumption also led to significantly greater response to endothelium-dependent microvascular vasodilation than the CB (853 vs 760 perfusion units; p=0.037). On the other hand, apples did not show any effect on blood pressure or other CVD markers.

“The matrix of a whole food, such as apples, can affect the release of nutrients (eg, sugars, fibre and polyphenols) as well as their fate and function in the body compared with a simple sugar beverage,” the researchers said. [Nutrients 2015;7:3959-3998]

The reduction in serum TC could be attributed to the fibre fraction in apples, particularly pectin. Polyphenols may also have a significant role in this effect. [Nutrients 2015;7:3959-3998]

“Dose- and structure-response studies are necessary to explore the potential mechanisms, which are likely to involve bile acid signaling and/or small phenolic acids derived from apple polyphenols, both linked to gut microbiota metabolism,” the researchers noted.