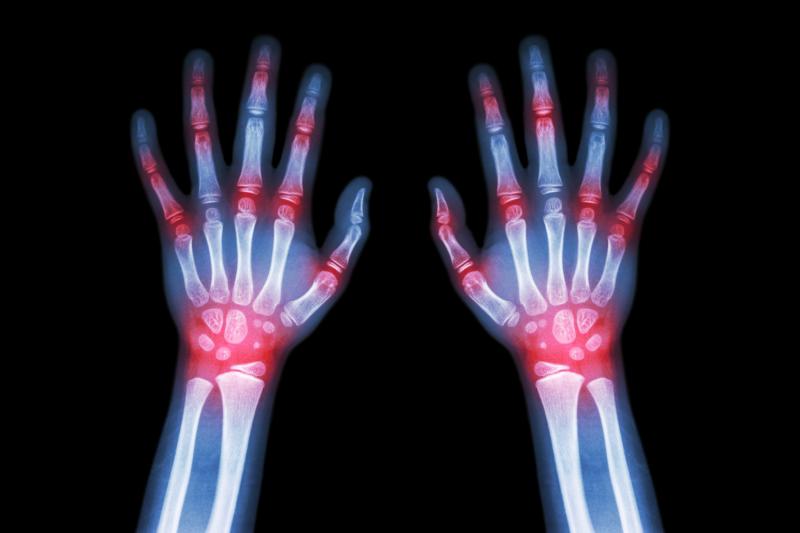 Ultrasonographic screening of two sites is as accurate as screening six sites in diagnosing gout, as shown in a recent study.

Moreover, in the control group, 16 percent showed abnormal ultrasound findings via both two-site and six-site examinations.

Ultrasound has been reported as an important, noninvasive means to diagnose gout. In patients with typical clinical signs and the DCS, hypoechoic to hyperechoic, inhomogeneous material surrounded by a small anechoic rim, representing tophaceous material and erosions adjacent to tophaceous material on ultrasound, it may be possible to make a diagnosis of gouty arthritis and initiate treatment without performing a needle aspiration of the acutely inflamed joint or suspected tophus. [Rheumatology 2007;46:1116–1121]