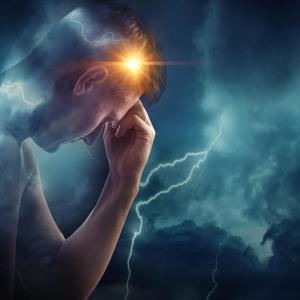 Fremanezumab does not raise CV concerns, even in high-risk migraine patients
Pearl Toh, 04 Jun 2020
Patients using the CGRP* blocker fremanezumab for migraine treatment need not worry about cardiovascular (CV) safety of the drug, as pooled data from three phase III trials showed no safety signals for CV events with the treatment, even in those with a CV medical history. 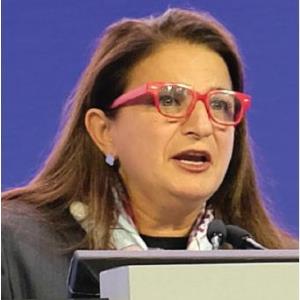 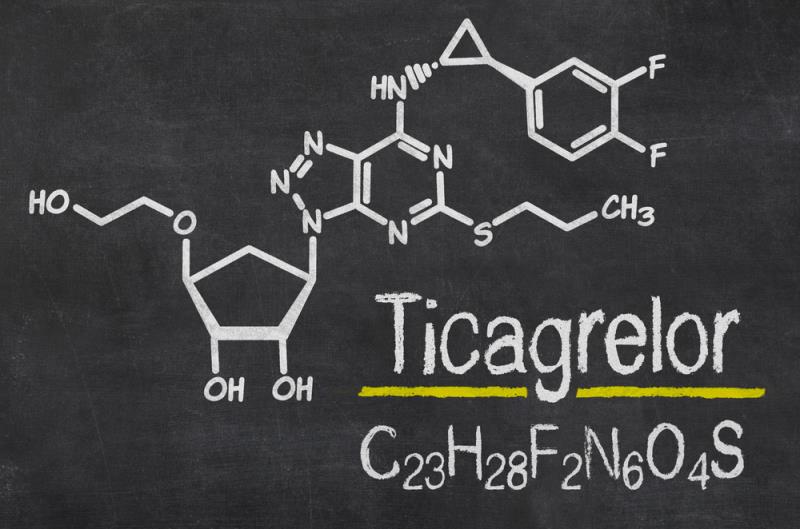 In patients who underwent percutaneous coronary intervention (PCI), dual antiplatelet therapy (DAPT) with aspirin and the P2Y12 receptor antagonist, ticagrelor, lowers the risk of ischaemic events. However, the risk of bleeding may be substantially increased. At the Transcatheter Cardiovascular Therapeutics (TCT) Scientific Symposium 2019 held in California, US, Dr Roxana Mehran of the Mount Sinai Hospital in New York, US, presented results of the TWILIGHT (Ticagrelor with Aspirin or Alone in High-Risk Patients after Coronary Intervention) study, which demonstrated the benefits of ticagrelor monotherapy vs DAPT in reducing the risk of bleeding in patients who underwent PCI.

Reducing the risk of bleeding after PCI

While DAPT may lower the risk of thrombotic events vs aspirin alone, bleeding risk remains, especially in patients with increased thrombotic risk due to comorbidities such as diabetes mellitus. [N Engl J Med 2019, doi: 10.1056/NEJMoa1908419]

“The challenge is to look for therapeutic strategies that will help to decouple thrombotic risk from hemorrhagic risk and to lower the risk of bleeding while preserving ischaemic benefits,” she continued. “One way to do this is to reduce the duration of aspirin therapy to allow a more prolonged use of potent P2Y12 inhibitors.” [Nat Rev Cardiol 2018;15:480-496]

TWILIGHT was a randomized, double-blind, placebo-controlled trial conducted at 187 sites across 11 countries that examined the effect of ticagrelor alone vs DAPT with ticagrelor plus aspirin on clinically relevant bleeding among patients who were at high risk of bleeding or at high risk of an ischaemic event and had undergone PCI. [N Engl J Med 2019, doi: 10.1056/NEJMoa1908419]

According to the study investigators, reducing the duration of aspirin therapy and prolonging the use of ticagrelor may help reduce the risk of aspirin-related bleeding, particularly in the gastrointestinal tract. [N Engl J Med 2019, doi: 10.1056/NEJMoa1908419; Nat Rev Cardiol 2018;15:480-496]

“We hypothesized that in patients undergoing PCI who are at high risk of ischaemic or hemorrhagic complications and who completed a 3-month course of DAPT with ticagrelor plus aspirin, continuing with ticagrelor monotherapy would be superior to DAPT with respect to clinically relevant bleeding, and would not lead to ischaemic harm,” said Mehran.

A total of 9,006 patients enrolled in the study received open-label ticagrelor (90 mg BID) plus enteric-coated aspirin (81–100 mg OD) after PCI. At 3 months after hospital discharge, a total of 7,119 patients who had not had a major bleeding event (ie, Bleeding Academic Research Consortium [BARC] type 3b or higher) or an ischaemic event (ie, stroke, MI, or coronary revascularization) were randomly assigned in a double-blind fashion to receive either aspirin or matching placebo for an additional 12 months plus open-label ticagrelor treatment.

The randomized population consisted of patients from North America (41.7 percent), Europe (35.2 percent) and Asia (23.0 percent), and included both patients with acute coronary syndrome (ACS) and those with stable coronary artery disease (CAD). While guidelines recommend ticagrelor in the context of ACS alone, the study also included 33 percent of patients with stable CAD at the time of enrollment, potentially due to the perceived lack of benefit with clopidogrel or clinical equipoise with regard to P2Y12 inhibitor choice in high-risk patients who are stable after PCI.

“This treatment benefit was consistent across all prespecified subgroups,” added Mehran.

“Our results showed that ticagrelor monotherapy was superior to ticagrelor plus aspirin for the primary endpoint of BARC 2, 3 or 5 bleeding, and was noninferior for the key composite ischaemic endpoint, supporting a strategy of early aspirin discontinuation after PCI,” noted Mehran.

“Our results may not be generalizable to all patients undergoing PCI, given the requirement in our trial for both clinical and angiographic high-risk features. The results may also not be generalizable to patients receiving background therapy with other P2Y12 inhibitors,” said Mehran. “Also, the observed treatment effects do not apply to all enrolled participants, but rather to those patients who were able to tolerate 3 months of DAPT without any major adverse events.”

“A lower-than-expected incidence of the composite endpoint of death, MI or stroke may have biased our results for this key secondary endpoint toward the null. Our study also lacked the statistical power to detect differences in the risk of important yet rare clinical events, such as stent thrombosis and stroke,” she added.

Fremanezumab does not raise CV concerns, even in high-risk migraine patients
Pearl Toh, 04 Jun 2020
Patients using the CGRP* blocker fremanezumab for migraine treatment need not worry about cardiovascular (CV) safety of the drug, as pooled data from three phase III trials showed no safety signals for CV events with the treatment, even in those with a CV medical history.