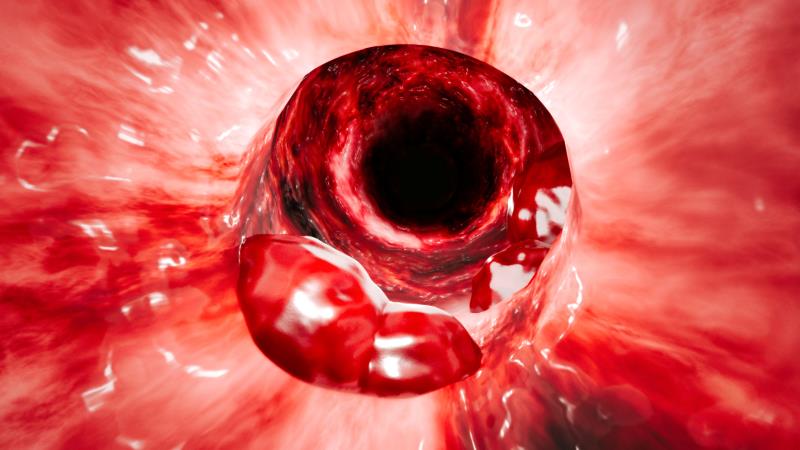 Data from the trial, presented at ESMO GI 2022, showed that at a median follow-up of 20.7 months, the confirmed objective response rate (ORR) among patients who received the combination therapy was 38.1 percent as assessed by blinded independent central review (BICR). The median duration of response (DOR) was 12.4 months whereas the median progression-free survival (PFS) was 8.2 months. Median overall survival (OS) was 24.1 months. [ESMO GI 2022, abstract LBA2]

The trial was originally designed to include a cohort of patients who received tucatinib 300 mg twice daily and trastuzumab 8 mg/kg intravenously on day 1 of cycle 1 followed by 6 mg/kg on day 1 of every 21-week cycle thereafter. [https://clinicaltrials.gov/ct2/show/NCT03043313]

Investigators adapted the protocol to enrol an additional 70 patients randomly assigned 4:3 to the experimental combination regimen at the same doses or tucatinib monotherapy twice daily.

The primary outcome of the study was confirmed ORR, defined as a confirmed complete response (CR) or partial response (PR), in both experimental cohorts per BICR and RECIST 1.1.

The ORR at 12 weeks in those assigned to tucatinib monotherapy (n=30) was 3.3 percent (95 percent confidence interval [CI], 0.1-17.2) with a disease control rate of 80 percent. Patients unresponsive at 12 weeks or who had experienced disease progression were permitted to cross over to the combination therapy.

Grade 3 or higher TEAEs included hypertension (7 percent),  diarrhoea (3.5 percent), and fatigue (2.3 percent). No deaths were reported, and 5.8 percent of patients discontinued treatment due to an adverse event.

The findings will support a new drug application for mCRC patients in the days ahead.  Tucatinib, in combination with trastuzumab and capecitabine, is already US-FDA approved for adult patients with advanced unresectable or metastatic HER2-positive breast cancer, including those with brain metastases, who have received at least one prior anti-HER2-based regimens in the metastatic setting. [https://www.fda.gov/drugs/resources-information-approved-drugs/fda-approves-tucatinib-patients-her2-positive-metastatic-breast-cancer]