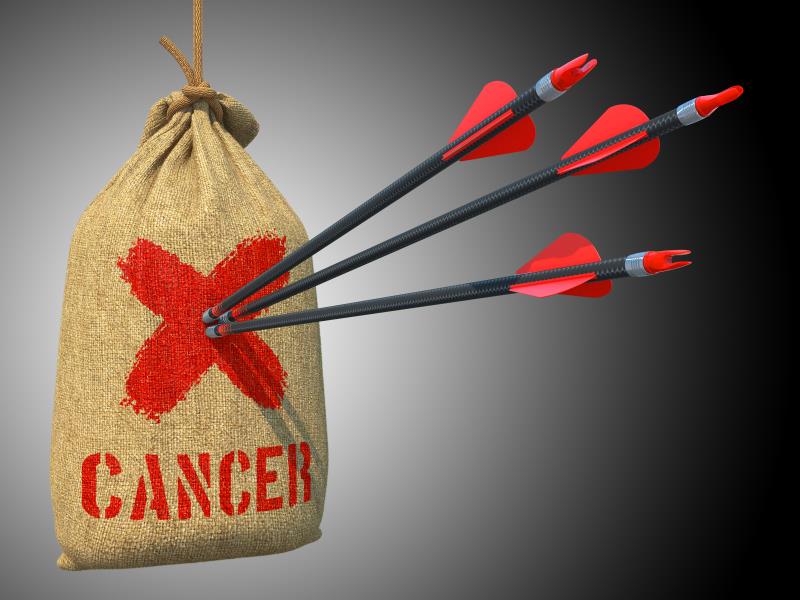 The addition of tucatinib to a trastuzumab-capecitabine regimen improved progression-free survival (PFS) in patients with HER2+ metastatic breast cancer (MBC) previously treated with multiple HER2-targeted agents, according to the HER2CLIMB* study presented at SABCS** 2019. Additionally, this improved PFS was also noted in patients with brain metastases.

A total of 612 patients with HER2+ MBC and ECOG PS 0–1 who had previously been treated with trastuzumab, pertuzumab, and trastuzumab emtansine were randomized to receive oral tucatinib (300 mg BID; n=410) or placebo (n=202) in addition to intravenous trastuzumab (6 mg/kg once every 21 days) and oral capecitabine (1,000 mg/m2 BID on days 1–14 of 21-day cycles). Patients were followed up for a median 14 months.

Objective response rate among the 511 patients with measurable disease at baseline was also superior with the addition of tucatinib vs placebo (40.6 percent vs 22.8 percent; p<0.001). Median duration of exposure to tucatinib and placebo was 5.8 and 4.4 months, respectively.

“[The results showed that] tucatinib plus trastuzumab and capecitabine is an active combination in heavily pretreated patients with HER2+ MBC, including those with previously untreated, treated and stable, or treated and progressing brain metastases,” they noted.

“The survival benefit with tucatinib was observed in the total HER2CLIMB trial population and across all subgroups tested. In addition, the results showed that, in combination with capecitabine, simultaneous targeting of the internal domain of HER2, as well as the external domain with trastuzumab, led to substantially better survival outcomes than did targeting the external domain alone,” said the researchers.