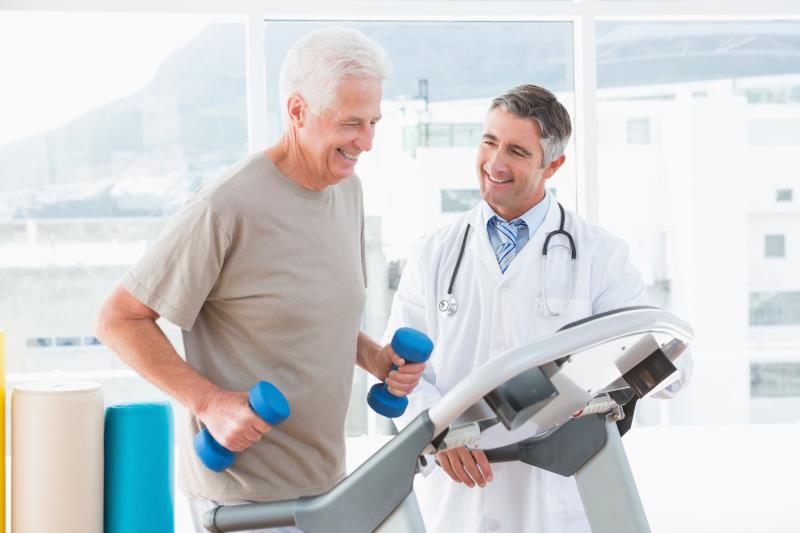 “Primary strategies for the prevention of cardiovascular events include lifestyle modification and control of risk factors through the use of disease-modifying drugs,” he added. Guidelines have also put emphasis on the improvement of quality of life through symptomatic treatment with traditional first-line antianginal agents and anti-ischaemic metabolic drugs, such as trimetazidine (Vastarel® XR 80 mg) as an adjunct therapy for angina.

Trimetazidine is indicated as an add-on therapy for the symptomatic treatment of stable angina that is inadequately controlled by first-line antianginal therapies or to patients intolerant to such therapy.

Studies have demonstrated the benefits of trimetazidine in CCS patients with angina. In a meta-analysis of 13 studies in 1,328 patients, trimetazidine reduced angina attacks and nitroglycerin use, increased time to 1mm ST-segment depression on a treadmill, and increased exercise duration at peak exercise. [Int J Cardiol 2014;177:780-785]

Trimetazidine in diabetic patients with angina

In patients with diabetes and angina, GO is further reduced due to insulin sensitivity – and the effect of trimetazidine on FAO inhibition may be more prominent, said Hausenloy. “Trimetazidine reduced angina, improved heart function, reduced myocardial injury in PCI*, as well as reduced infarct size when used as an adjunct therapy to primary PCI.”

Trimetazidine may be cardioprotective during PCI, CABG**

Pre-treatment with trimetazidine may also reduce the extent and magnitude of procedural myocardial injury associated with myocardial revascularization in patients undergoing PCI or CABG, added Hausenloy.

Importantly, more patients stayed with trimetazidine without limitation. There were improvements in the Canadian Cardiovascular Society (CCS) grading scale, which is a measure of angina severity. “At 3 months, 68 percent of the patients had mild angina (CCS I), a major improvement from 17 percent at baseline and 41 percent at 1 month,” said Tan. “There were also fewer patients with CCS II and CCS III angina at 3 months vs baseline and after 1 month of treatment.”

Trimetazidine, now available in Singapore in an advanced formulation, has been proven to reduce the frequency and severity of anginal episodes and improve exercise tolerance in patients with angina. Early and accurate diagnosis of often occult coronary artery disease is essential in preventing potentially fatal cardiovascular events in these patients, Tan concluded.