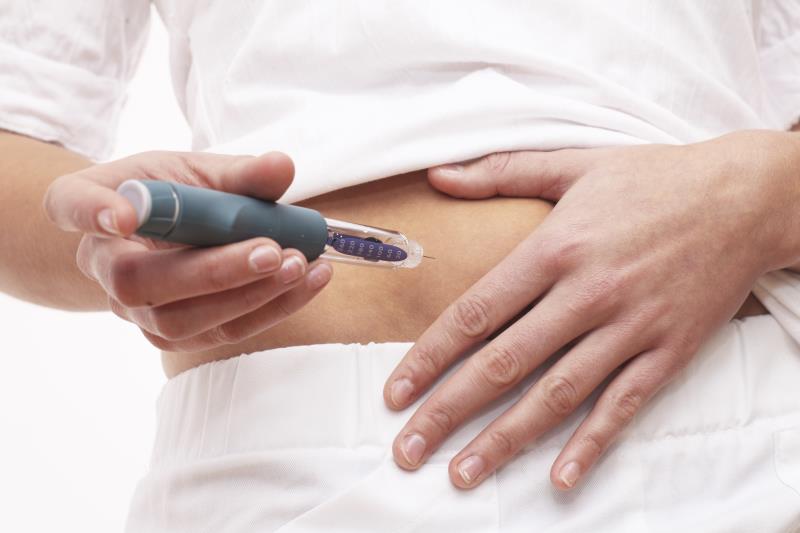 The novel triglyceride-glucose (TyG) index may serve as a good surrogate marker for insulin resistance (IR) in assessing the link between IR and thyroid function, a recent Korea study has found.

Researchers conducted a cross-sectional analysis of 1,482 nondiabetic, euthyroid adults in whom serum insulin, thyrotropin (TSH), and free thyroxine (fT4) levels were measured. Fasting levels of triglycerides and plasma glucose (FPG) were also measured for the calculation of the TyG index.

“Our findings suggest that the TyG index is a good surrogate marker of IR in evaluating its relationship with thyroid function,” they added.