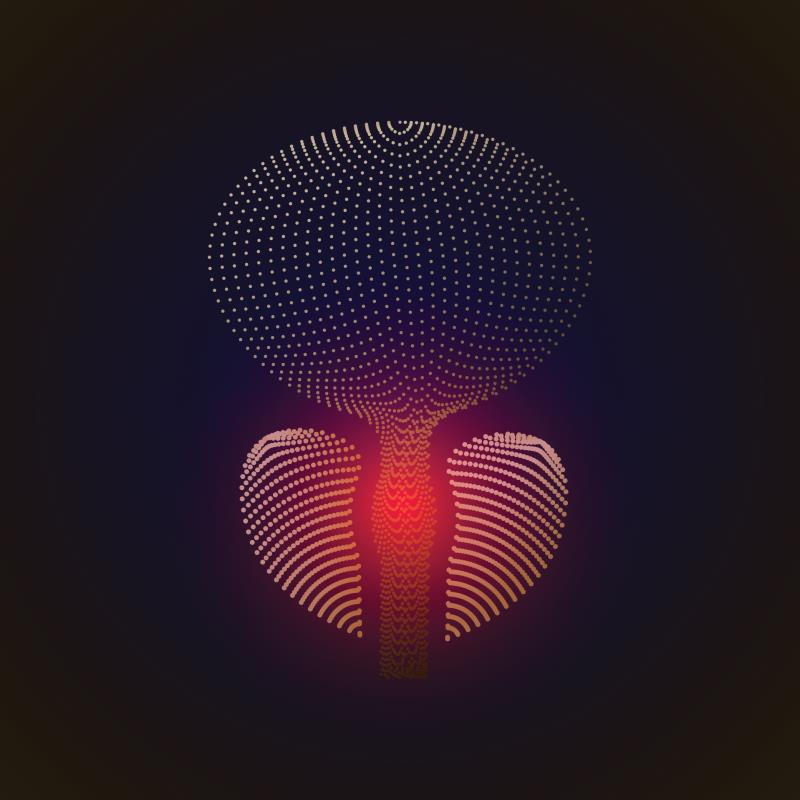 Men with Trichomoniasis vaginalis infections appear to be at an elevated risk of prostate cancer (PCa) and benign prostate hyperplasia (BPH), according to a recent study.

Other notable correlates of BPH, PCa, and BC included season of disease diagnosis, health insurance coverage, level of care, and urbanization of residence.

For instance, the infection could induce the production of proinflammatory cytokines, leading to a cycle of cell damage and repair under chronic inflammatory conditions. This could lead to BPH and eventually malignant transformation. [Differentiation 2011;82:200-2; Parasite Immunol 2016;38:678-687]

There is currently not enough evidence to establish a definitive link between BC and trichomoniasis, the researchers added. “However, our study shows no significant association between T. vaginalis infection and BC probably because of limited sample.”

Most vulnerable to trichomoniasis

“We added depression as one of the comorbidities in our study due to another previous nationwide population-based cohort study in Taiwan which showed that patients with trichomoniasis had higher risks for developing an individual psychiatric disorder, including depression, anxiety, bipolar disorder, schizophrenia, and substance abuse,” the researchers explained.

“Our study results demonstrate that except for depression, no comorbidities had a significant association with BPH, PCa, or BC,” they added. [Parasit Vectors 2019;12:88]

The presence of depression and trichomoniasis exerted what the researchers called a “joint effect” on the risk of BPH, PCa, and BC, leading to a more than 7.6-times increase in the likelihood of these diagnoses as compared with controls.

“Due to the lack of awareness of this pathogen, clinicians should not only treat patients who are already diagnosed but should also pay more attention to groups with higher trichomoniasis exposure risk,” the researchers said.