Treatment regimen based on small RNAi safe, effective in chronic hepatitis B 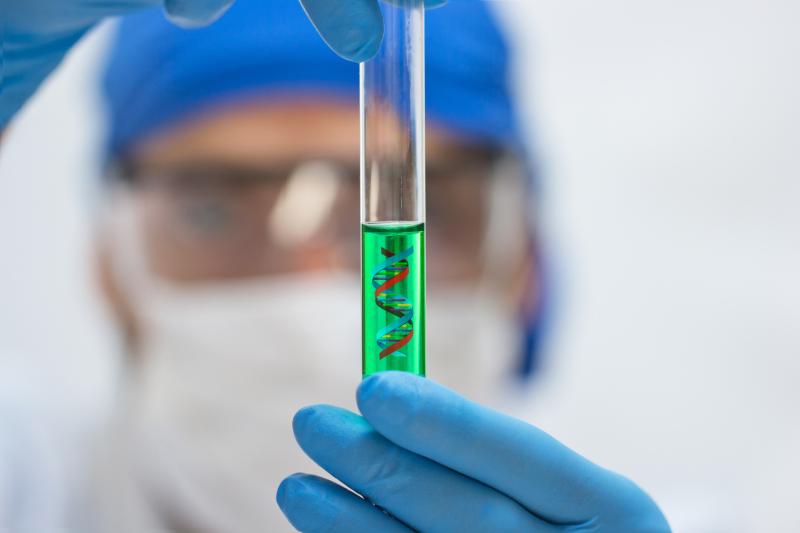 Singapore is joining in the fight against disease on the genetic level.

In patients with chronic hepatitis B (CHB), treatment with the small interfering RNA JNJ-3989, in combination with a nucleos(t)ide analogue (NA), safely reduces levels of the hepatitis B surface antigen (HBsAg) for up to almost a year after the last dose, a new study has found.

Moreover, such an effect occurs regardless of the concomitant use of the capsid assembly modulator JNJ-6379.

The phase 2a trial included 84 treatment-naïve and NA-suppressed patients, who were given three subcutaneous administrations of JNJ-3989 at various doses and at different dosing frequencies. A subgroup of patients (dosed 200 mg JNJ-3989 every four weeks) was also given JNJ-6379 once-daily for 12 weeks. All patients remained on NA therapy throughout the trial.

All doses and dosing frequencies of JNJ-3989 were well-tolerated, with all five serious adverse events being considered unrelated to the study drug.

In terms of efficacy, RNA interference doses at 100–400 mg taken every four weeks led to drop of ≥1 log10IU/mL in HBsAg as compared with baseline levels, an effect observed in 97.5 percent of patients who were given these doses. Of note, shorter medication intervals did not yield significant improvements over the above dosing frequency. Smaller doses also resulted in weaker efficacy outcomes.