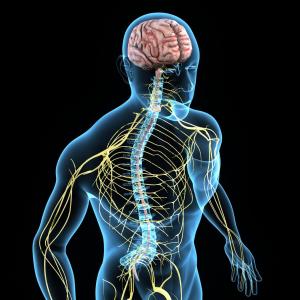 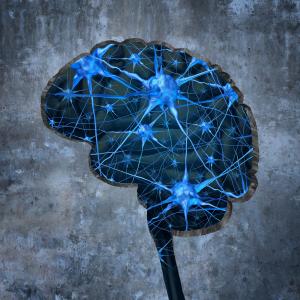 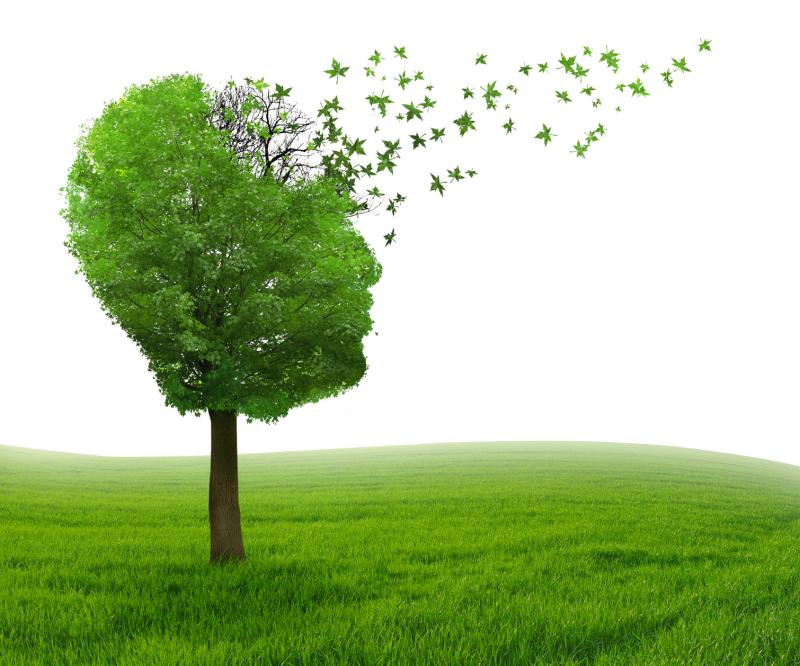 Patients with schizophrenia, regardless of medication, exhibit pervasive deficits in cognitive function, including the domains of reinforcement learning, processing speed, cognitive control, working memory, verbal learning, and relational encoding and retrieval, a study has shown.

Of note, chlorpromazine equivalency rates were significantly associated with processing speed and working memory, whereas there were no relationships observed between anticholinergic load and performance on other tasks.

In some domains, the cognitive deficits were slightly more evident in medicated patients, especially on tasks that evaluated processing speed and verbal learning. The fact that unmedicated individuals had cognitive deficits in all of the same domains impaired in medicated individuals, even if in some cases to a slightly lesser degree, suggests that cognitive impairments are an enduring aspect of schizophrenia and present in those both on and off antipsychotic medications, according to researchers.