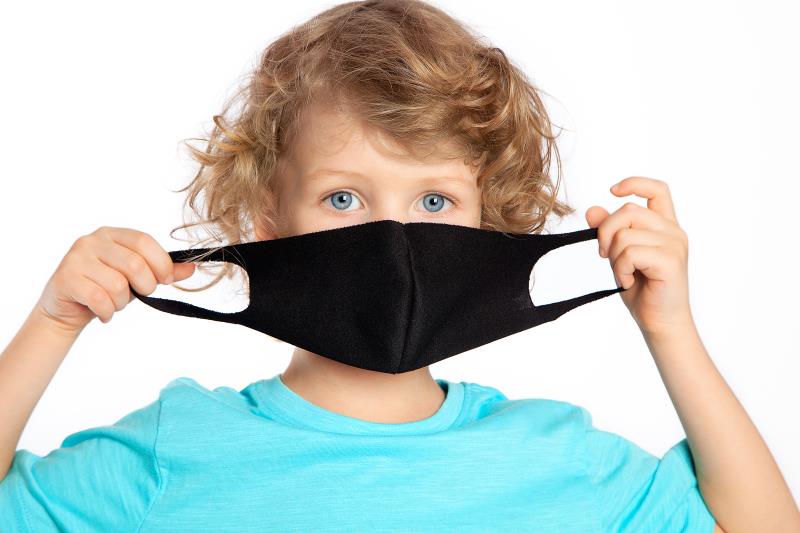 “As in the general paediatric population, children who contract COVID-19 rarely develop severe illness, including paediatric inflammatory multisystem syndrome,” said Dr Erica Brenner from the University of North Carolina at Chapel Hill, North Carolina, US, during AIBD 2020. “I would say it is generally safe for children with IBD to continue with their medications. While corticosteroids can be used to treat relapses, they should be weaned as soon as possible.”

Brenner and team sought to define the impact of COVID-19 on paediatric patients with IBD, so was the association between comorbidities, IBD treatment, and COVID-19 outcomes using two databases — the SECURE-IBD and the COVID-19 database of the Paediatric IBD Porto group of the European Society for Paediatric Gastroenterology Hepatology and Nutrition (ESPGHAN). Both databases were started in March 2020 and listed patients 18 years and younger through October 1, 2020.

Two-hundred nine children were included in the analysis, 46 of whom were girls, and 66 percent had Crohn’s disease. Fifty-nine percent were in remission, 22 percent had mild disease whereas 13 percent and 5 percent had moderate and severe disease, respectively, at the time of COVID-19 infection.

Outcomes were “very reassuring,” with no deaths, reported Brenner. There were only 14 hospitalizations. Two patients required mechanical ventilation.

IBD biomarker in the era of COVID-19

Biomarkers could have a role in determining IBD activity in both children and adults during pandemics, said Dr Britta Siegmond from Charité-Berlin University of Medicine, Berlin, Germany in a separate presentation.

“Calprotectin is the most useful biomarker available during – and beyond – the pandemic,” she added.

Calprotectin may be also useful in patients who undergo resection. “We know that patients in remission have much lower calprotectin vs patients with disease recurrence. This is true 6 and 18 months after surgery,” Siegmond shared.

C-reactive protein is another interesting biomarker that is widely used as a serum indicator of inflammation in IBD. “If the CRP is increased  and you are able to bring it down, you are able to control the disease,” she said.

However, CRP is not disease specific, and elevated levels can occur in non-IBD enteritis, inflammatory disorders unrelated to the gastrointestinal tract, diabetes, and even in malignancies.

An ideal biomarker for IBD should be simple, easy to perform, noninvasive, cheap, rapid, and reproducible. “The next pandemic will benefit from novel biomarkers to determine disease trajectory and help distinguish between high- and low-risk groups with regard to long-term disease course,” Siegmond concluded.