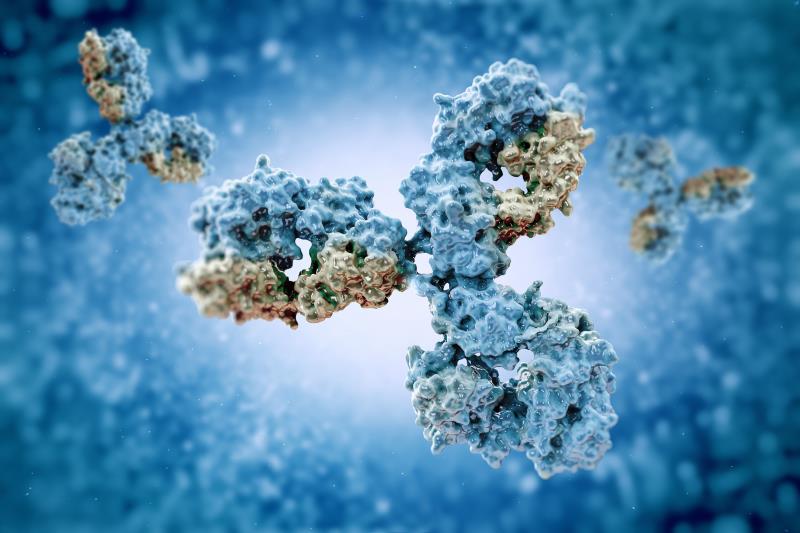 The trastuzumab biosimilar HLX02 was equivalent to the reference trastuzumab in terms of overall response rate (ORR) in women with HER2*-positive (HER2+) breast cancer, along with similar safety profile, reveals a study presented at ESMO Asia 2019.

“Trastuzumab is not widely accessible around the world due to its high cost. The entry of more affordable versions of trastuzumab such as HLX02 could open up treatment access,” said lead author Dr Xu Binghe from Cancer Hospital Chinese Academy of Medical Sciences in Beijing, China.

All other secondary analyses at week 24 also supported therapeutic equivalence between HLX02 and the reference trastuzumab, including ORRs at weeks 6, 12 and 18, duration of response, clinical benefit rate, and overall survival.

Furthermore, HLX02 showed similar range of clinical benefit rate (78.6–86.8 percent vs 79.3–82.4 percent) as well as disease control rate (80.6–95.4 percent vs 86.9–89.2 percent) as the reference trastuzumab across all populations, be it the overall population, Asians vs non-Asians, or Chinese vs non-Chinese patients.

Most of the patients (98 .8 percent) had at least one adverse event (AE), with similar incidence of AEs (n=6,610 vs 6,788) and treatment-emergent AEs (n=6,464 vs 6,638) reported at week 24 in the HLX02 vs the reference trastuzumab group. There was also no difference in immunogenicity between the two groups.

“[All] efficacy and safety analyses of HLX02 at week 24 supported the conclusion of biosimilarity without clinically meaningful differences with [the reference drug],” Xu concluded.

In the double-blind, multicentre, phase III trial, 649 patients with HER2+ recurrent or previously untreated metastatic breast cancer were randomized 1:1 to receive 8 mg/kg of either HLX02 or the reference trastuzumab developed in Europe. Treatment was initiated together with docetaxel on day 1 cycle 1, followed by 6 mg/kg dose in 3-weekly cycles, up to 12 months. The women were recruited from China, the Philippines, Ukraine, and Poland.

Trastuzumab, the standard of care for patients with HER2+ breast cancer, has been shown to confer significant survival benefit in these patients but access to treatment has been limited by cost, particularly in regions with financial constraints.

“As more biosimilar therapies are being developed there is also a need for vertical integration of the biomarkers that identify patients who will benefit,” she added, alluding to access to HER2 status testing.

Xu agreed, saying “HLX02 has a clear potential to drive down spending on HER2+ cancer treatment.”