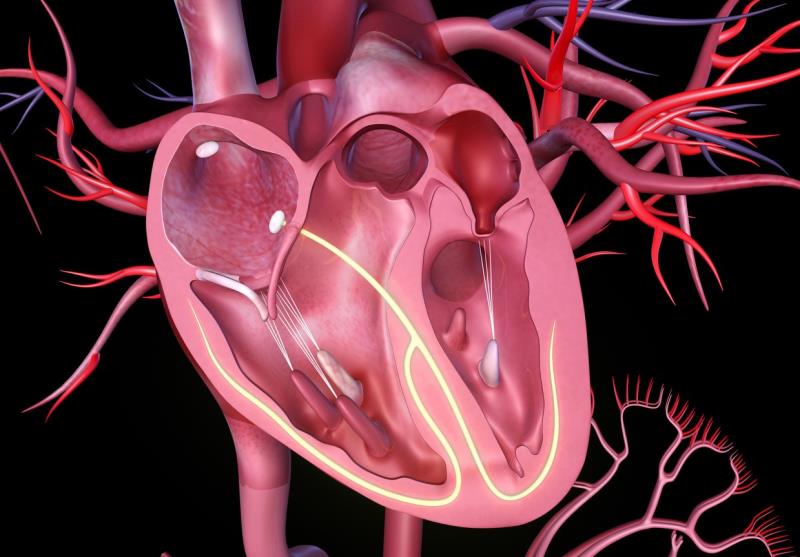 Despite being somewhat discordant with cardiac magnetic resonance (CMR), two-dimensional transthoracic echocardiography (2D TTE) is able to sufficiently distinguish between severe and mild or no residual aortic regurgitation (AR) after transcatheter aortic valve implantation (TAVI), a recent study has found.

Only four studies qualified for quantitative analysis; the other three either provided incomplete data or used a different reference standard.

“Therefore, we recommend TTE for the initial evaluation of AR severity in all patients post TAVI, whereas CMR should follow only where there is discrepancy with the clinical assessment, when TTE results are equivocal or difficult to obtain,” said researchers.