Transmissibility of respiratory syncytial virus changes with the weather 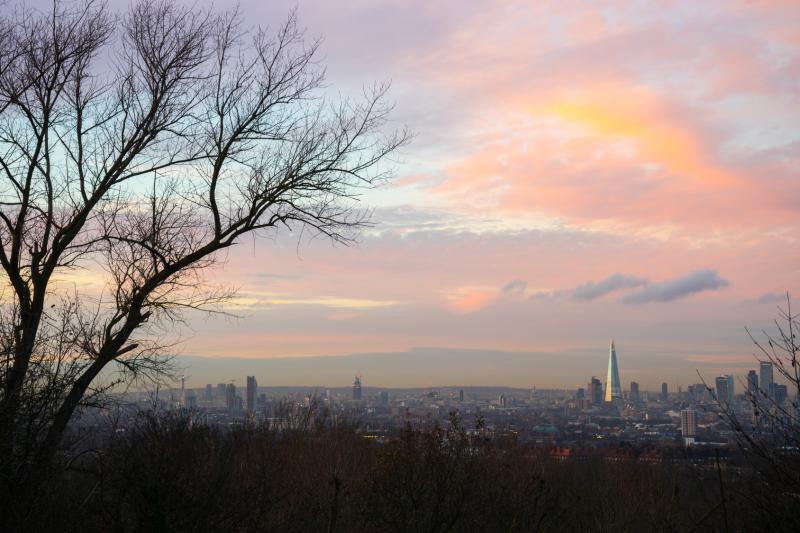 Meteorological factors, such as humidity, precipitation, ambient temperature, and wind speed, seem to affect the transmissibility of the respiratory syncytial virus (RSV), according to a recent Singapore study.

“[B]y using RSV transmissibility instead of reported cases, we identified a number of meteorological drivers of RSV infection,” the researchers said. “Our findings will be an aid to develop predictive models to address the complex mechanism of RSV transmission in the tropics and subtropics.”

Drawing relevant daily hospitalization data from the KK Women’s and Children’s Hospital, the effective reproduction number (Rt) of RSV was calculated and analysed in accordance with meteorological data. Weather information from January 2005 to December 2015 were retrieved from the National Environment Agency of Singapore.

Over the duration of observation, 11 distinct, seasonal RSV epidemics broke out, each with different lengths, and together spanned 73 percent of the total study period. The median Rt across all outbreaks was 1.03, with the calculated values ranging from 0.40 to 2.32. [Sci Rep 2020;10:20469]

A multivariable regression model including meteorological drives, such as wind speed and maximum temperature, could explain up to 15 percent of the variance in estimated RSV reproduction numbers. Basic transmission factors, including the depletion in susceptible people to infect and other inter-epidemic variables, accounted for another 11 percent of the variance.

Looking at the direction of impact of each meteorological parameter, the researchers found that temperature was positively associated with RSV Rt. Mean daily temperature, for instance, could account for a maximum of 3.40 percent of the observed variance in RSV transmissibility, while the diurnal temperature range accounted for 2.29 percent of this variability.

A similar pattern of interaction was reported for precipitation and relative humidity. Both directly affected RSV transmissibility, explaining 4.13 percent and 3.84 percent of the variance in Rt.

In contrast, maximum wind speed, which had the greatest magnitude of impact on the variance of RSV Rt, emerged as an inverse correlate. Wind speed accounted for nearly 5 percent of the variance in transmissibility.

Meteorological factors could potentially influence RSV transmissibility through its effects on virus survivability, the researchers explained. “Another possible interpretation for our observations is that ambient weather is associated with the amount of time spent indoors when it is wet or windy outside.”

“Time spent indoors in closed or confined environments could theoretically facilitate the transmission of respiratory viral infections such as RSV,” they added, noting that, especially in tropical urban settings, the use of air-conditioners is increasingly common and may help mitigate indoor transmission. More studies are needed on this, however, to inform effective implementation.