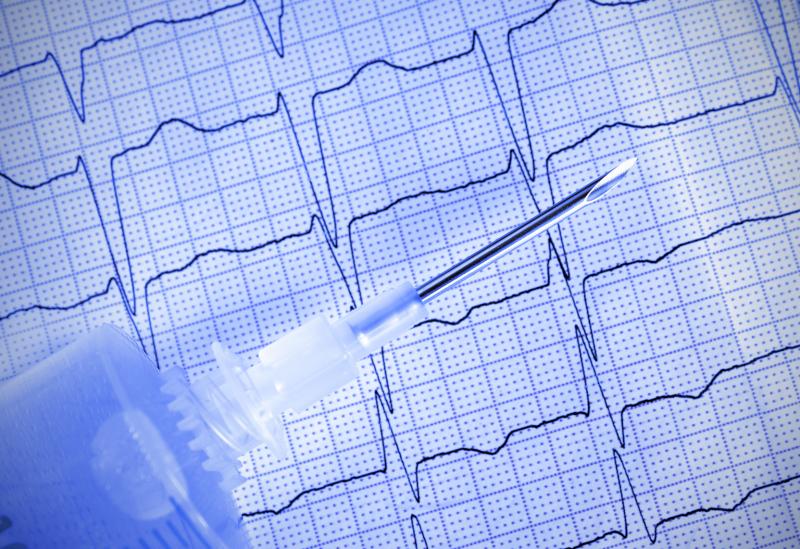 Transient hypophosphatemia may be used as an additional biological marker for diagnosing convulsive seizures, potentially helping differentiate between syncope and generalized tonic‐clonic (GTC) seizures, according to a recent study.

The study used data from the electroencephalographic database, identifying 128 consecutive episodes of loss of consciousness in 126 adults seen over 3 years in a hospital emergency department. Of these patients, 75 had GTC seizures and 46 had other causes of transient loss of consciousness (TLOC).

Likewise, in an analysis controlling for blood sampling delay, alcohol abuse and other electrolyte levels, only hypophosphatemia was associated with GTC seizures, detected in 37 (51 percent) of GTC seizures and 12 (22 percent) of other TLOC (odds ratio, 3.5, 95 percent CI, 1.5–8.3; p=0.003).

The findings should be confirmed in a prospective study combining other biological markers of seizures to increase discrimination accuracy of hypophosphatemia, according to researchers.