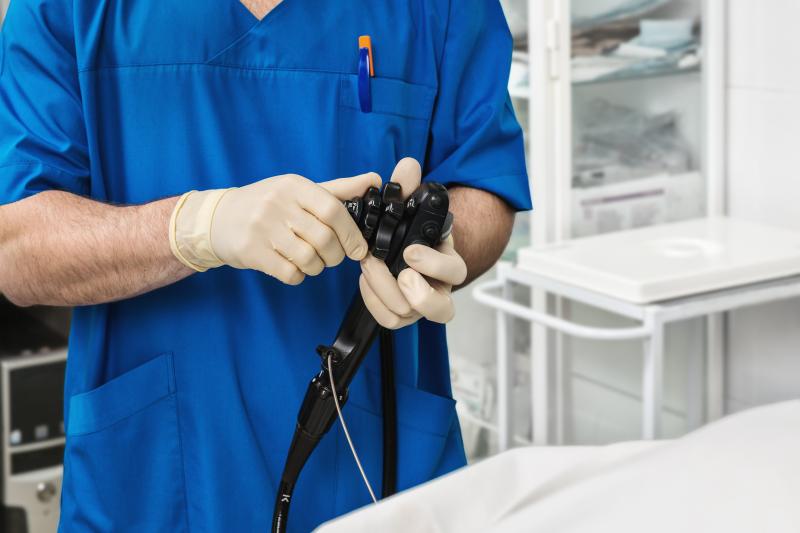 Use of a traction device for endoscopic submucosal dissection (ESD) using a scissor-type knife in the proximal colon and for large lesions helps expedite resection in patients with superficial colorectal tumour, a study has shown.

A team of investigators conducted a multicentre randomized controlled trial at three Japanese institutions. They enrolled and randomly assigned patients with a 20‒50-mm superficial colorectal tumour to either a conventional ESD (n=49) or a traction-assisted ESD (n=48). Resection speed was the primary outcome.

In terms of adverse events, perforation and delayed haemorrhage occurred in the traction-assisted ESD group.

“Although the resection rates were sufficiently high and adverse event rates were extremely low in both the groups, the use of a traction device for ESD in the proximal colon and for large lesions may increase the resection speed,” the investigators said.