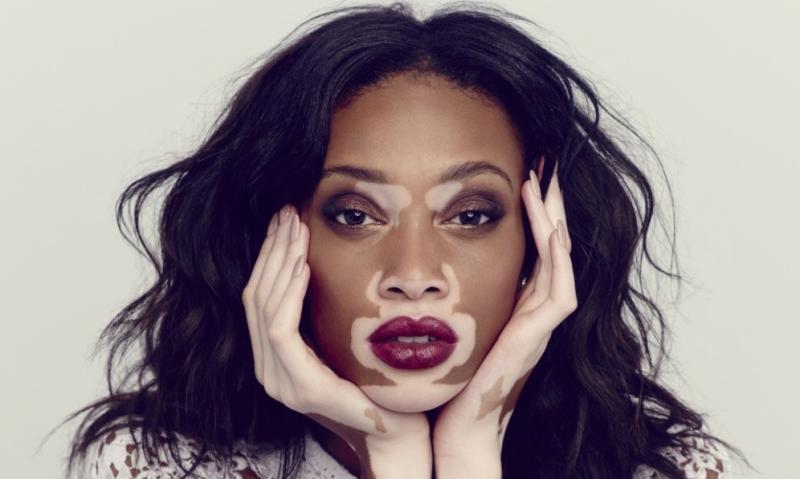 The use of topical ruxolitinib 1.5% cream, a Janus kinase (JAK) inhibitor, delivers significant repigmentation in facial vitiligo, promising a new treatment for the said skin disease, reports a recent study.

“Significant vitiligo repigmentation was observed on the face,” researchers said. “Few patients had acral or extremity improvement, and the repigmentation that did occur in these areas was clinically and statistically nonsignificant.”

The authors conducted a 20-week, open-label, proof-of-concept trial of twice-daily topical ruxolitinib 1.5% cream in 12 patients with a minimum of 1-percent affected body surface area of vitiligo. The primary outcome was percent improvement in Vitiligo Area Scoring Index from baseline to week 20.

“Twice-daily application of topical ruxolitinib 1.5% cream produced significant improvement in facial vitiligo in this small cohort of patients,” researchers said. “However, the encouraging results in facial lesions should prompt further investigation into the role of JAK inhibitors for the treatment of vitiligo.”

Three of eight patients responded on body surfaces and one responded on acral surfaces. There were minor adverse events, including erythema, hyperpigmentation and transient acne.

“Because laboratory monitoring was not performed in our patients, we cannot comment on potential laboratory-adverse events, but it was assumed these were not likely to occur with topical application,” according to researchers.

This study is the first to evaluate a topical JAK inhibitor in a series of patients with vitiligo, researchers claimed. One previous case report documented clinical success with topical ruxolitinib for the treatment of scalp and eyebrow alopaecia areata, which is another T-helper 1‒mediated disease. [JAMA Dermatol 2016;152:490–491]

Limitations of the current study included the small sample size and the open-label study design. In addition, natural sun exposure was not monitored in the participants, which could have contributed indirectly to vitiligo improvement.

“Future studies should be aimed at conducting large-scale, randomized, controlled trials to better understand the efficacy and adverse events of topical JAK inhibitors in vitiligo and other T-helper 1–mediated diseases, along with testing higher concentrations of ruxolitinib and its safety in combination with other treatment modalities such as phototherapy,” researchers said.

An autoimmune disorder, vitiligo involves an acquired loss of functioning melanocytes that results in depigmented patches of skin. The often visible, disfiguring lesions of this skin condition may affect patients’ quality of life, researchers explained.