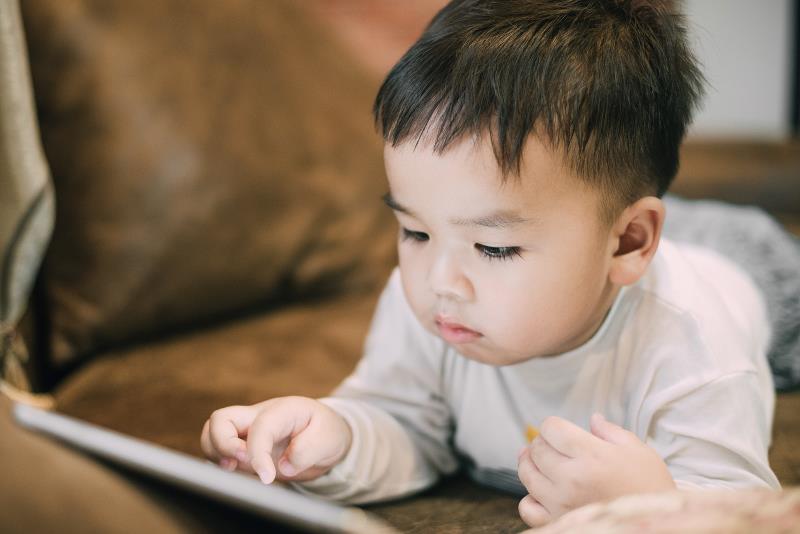 Toddlers with a longer screen viewing time were more sedentary and spent less time engaged in physical activity later in life at age 5.5 years, according to the Growing Up in Singapore Towards healthy Outcomes (GUSTO) study — supporting the hypothesis that screen viewing may have a negative influence on health by displacing physical activity.

“The findings suggest that interventions to remove or restrict screen access during early childhood might prevent the displacement of health-enhancing physical activity by sedentary behaviour during the subsequent years,” wrote Dr Dorothea Dumuid from the University of South Australia in Adelaide, Australia in a linked commentary. [Lancet Child Adolesc Health 2020;doi:10.1016/S2352-4642(20)30005-5]

Total screen viewing time at early life was negatively associated with both light (p<0.0001) and moderate-to-vigorous physical activity (MVPA; p<0.0001) as well as sleep (p=0.008) at age 5.5 years, in relation to sedentary behaviour.

When the analyses were stratified by the type of device, the trends were similar be it for television viewing or handheld device viewing.

There were no significant differences in the sleep duration of those with ≥3 hours/day vs <1 hour/day of screen time (540.4 vs 539.5 minutes/day).

According to recommendations by the WHO, screen time of children aged 2–5 years should be limited to 1 hour per day or less.

“In the present study, children spent on average more than 2 hours/day watching screen devices at 2–3 years, and only a small proportion of children met [the] WHO recommendations,” noted Müller-Riemenschneider and co-authors.

“Considering the substantial amount of screen viewing time at ages 2–3 years and its negative impact on movement behaviours and health later in life, strategies to reduce screen viewing time during the early years are needed to address this important public health threat,” they added. 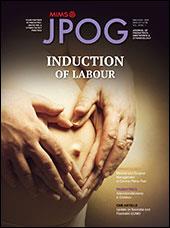