Tofacitinib on par with TNFi in rheumatoid arthritis 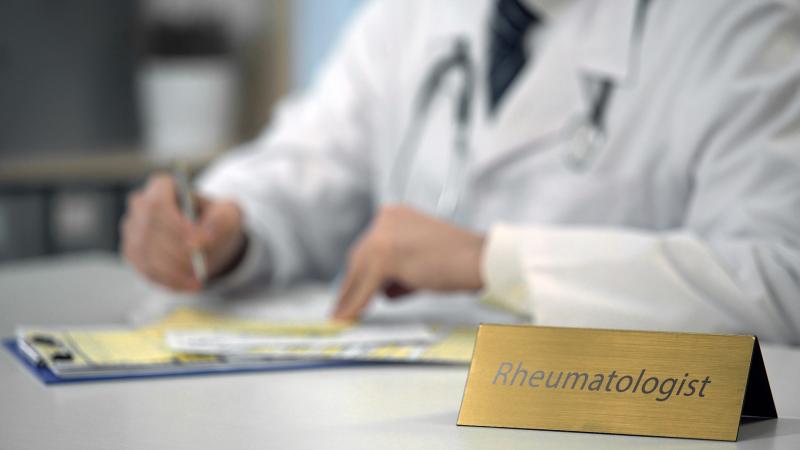 Using real-world data from the Ontario Best Practices Research Initiative (OBRI), the authors evaluated physician- and patient-reported effectiveness of TNFi relative to tofacitinib. A total of 419 patients enrolled in the OBRI who were treated with the study drugs between 2014 and 2019 were analysed.

Of the patients, 226 initiated a TNFi and 193 tofacitinib, with a mean disease duration of 8.0 and 12.6 years, respectively. Compared to patients in the tofacitinib group, those in the TNFi group were less likely to have used any biologics (21.7 percent vs 67.9 percent).

The proportion of patients in CDAI low disease activity (LDAI)/remission at 6 months was 36.7 percent in the TNFi group and 33.2 percent in the tofacitinib group.

“Tofacitinib is an oral, small-molecule drug used for RA treatment and is one of several alternative treatments to TNFi,” the authors said.