Tocilizumab efficacy in RA not affected by comorbidities, obesity status 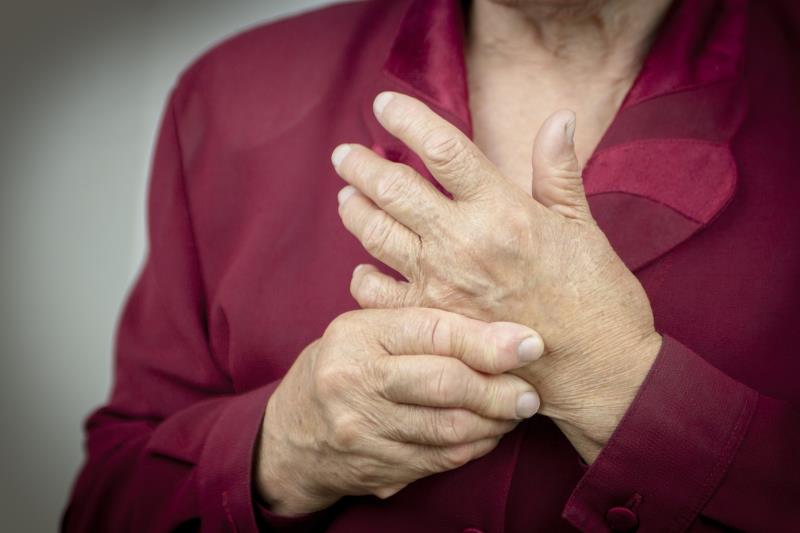 Tocilizumab is a common treatment for rheumatoid arthritis (RA) patients with comorbid conditions or obesity and is effective irrespective of comorbidity burden or obesity status, according to a study.

“Using data from the largest US-based RA registry, we demonstrated that patients who initiated tocilizumab improved in Clinical Disease Activity Index and Health Assessment Questionnaire at 6 and 12 months, with similar improvements in patients with high and low comorbidity burden and obese and nonobese patients,” the researchers said.

The researchers then compared improvements in disease activity and functionality after tocilizumab initiation for the above strata of patients at 6 and 12 months after adjusting for statistically significant differences in baseline characteristics.

More than 95 percent of patients had failed other biologics and nearly one-third had received tocilizumab as monotherapy, with no significant differences seen between them either by comorbidity burden or obesity status. Of note, improvement in disease activity and functionality at 6 and 12 months was similar between groups regardless of comorbidity burden or obesity status.

“The current study provides insight into tocilizumab use in real-life practice in the US,” the researchers said. “We found tocilizumab is frequently used in patients with comorbidities and obesity, as 25 percent of tocilizumab initiators in our study had a high mCCI and 45 percent were categorized as obese.”

Most patients received intravenous (IV) tocilizumab 8 mg/kg at 6 months postinitiation. Administration of the study drug on a mg/kg basis might have allowed rheumatologists to more easily modify dose based on patients’ weight or lack of response to the recommended initial dosing of 4 mg/kg every 4 weeks (increasing to 8 mg/kg based on clinical response).

“Thus, the dose flexibility of tocilizumab may have improved disease control in patients who would have been nonresponders if treated with a biologic not adjusted for body weight,” the researchers said.

The current study had certain limitations. Tocilizumab effectiveness was not separately analysed for patients with more than two comorbidities and in those with extreme obesity or with weight >100 kg.

“Thus, these results should be interpreted with caution for patients with multiple comorbidities or extreme obesity,” the researchers noted.