TNFi use in RA tied to reduced VTE risk 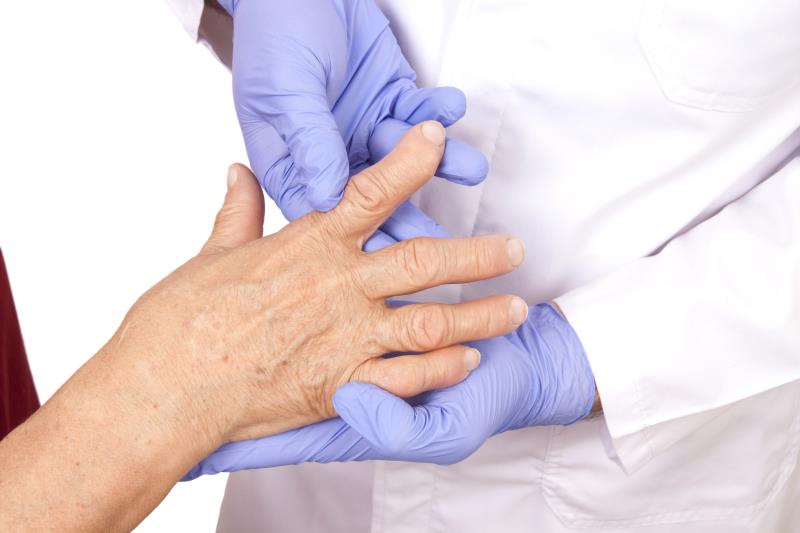 “By treatment with TNF inhibitors, the risk of major VTE events is reduced by almost half in comparison to csDMARDs,” said study lead author Dr Martin Schäfer from the German Rheumatism Research Center, Berlin, Germany.

The results were based on data from the RABBIT* register in Germany which tracks the disease course and biologic treatment in >17,000 patients with RA. The present study involved 11,094 patients who initiated a DMARD following insufficient response to a csDMARD. In this cohort, 3,500 were receiving csDMARDs (mean age 58.8 years, 73.6 percent female), 2,534 were receiving other biologic DMARDs (bDMARDs; mean age 58.1 years, 76.3 percent female), and 5,060 were receiving TNF inhibitors (mean age 56.5 years, 73.8 percent female). Mean RA duration was 6.2, 11.9, and 9.4 years in csDMARD, other bDMARD, and TNF inhibitor users, respectively.

Previous research has shown that VTE risk is increased in patients with RA. [Ann Rheum Dis 2014;73:1774-1780] “In the case of autoimmune diseases such as RA, the immune system turns against the body and causes inflammation in a number of places. Inflammation may have a disruptive effect on coagulation,” pointed out EULAR President Professor Iain McInnes from the University of Glasgow, Scotland, UK, who was not affiliated with the study.

“For patients with an increased risk of thrombosis, alternative treatment with TNF inhibitors, and possibly other biologic drugs, should be considered instead of standard csDMARD treatment,” noted co-author Dr Anja Strangfeld, also from the German Rheumatism Research Center. “Reducing the inflammatory activity is also an important factor to reduce the risk of VTE,” she added.