TNFi safe, effective in reactive arthritis, but treatment tends to be long 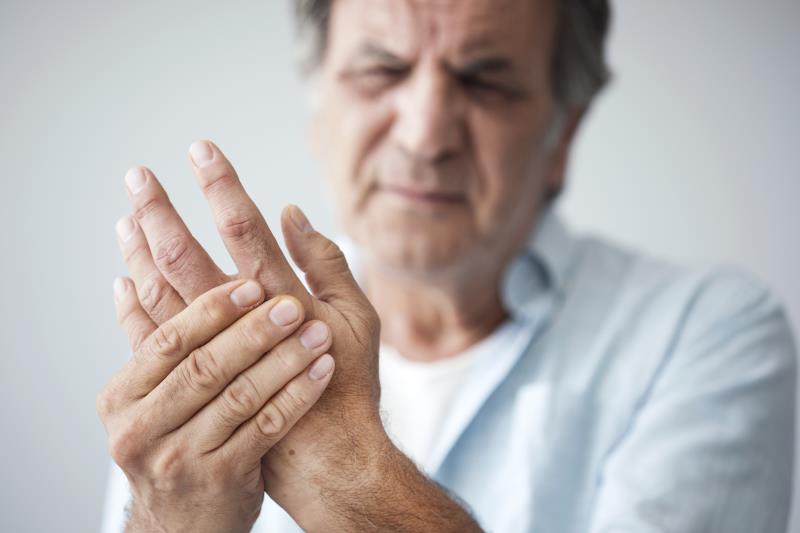 Although treatment with tumour necrosis factor inhibitors (TNFi) tends to be prolonged, it has been shown to be safe and effective in reactive arthritis (ReA), according to a study.

The authors analysed patients with ReA who had been treated with TNFi and reported on their characteristics, outcomes, and safety.

The Icelandic nationwide database of biologic therapy (ICEBIO) was utilized to carry out this observational cohort study, which was supplemented with a retrospective study of electronic health record (EHR) data. The authors assessed drug efficacy using disease activity scores and standardized questionnaires within ICEBIO, as well as safety using ICEBIO and EHR data.

Thirty-eight patients with ReA were registered in the database, of which eight received TNFi within 1 year of symptom onset. A significant reduction was seen at 6 and 18 months in C-reactive protein (CRP), tender and swollen joints, visual analogue scale for pain and fatigue, 28-joint count Disease Activity Score 28 based on CRP, Clinical Disease Activity Index, and Health Assessment Questionnaire scores.

Of the patients, 71–90 percent responded to treatment. Two patients ceased biologics use due to remission. There were six hospital admissions for infections during the 303 patient-years (mean, 8; range, 1–15) that biologics were administered.

“ReA is a spondyloarthritis triggered by a bacterial infection. In cases where nonsteroidal anti-inflammatory drugs and conventional synthetic disease-modifying antirheumatic drugs have failed, biologics such as TNFis have been used,” the authors said.