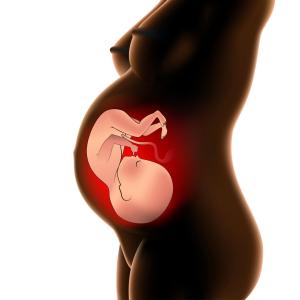 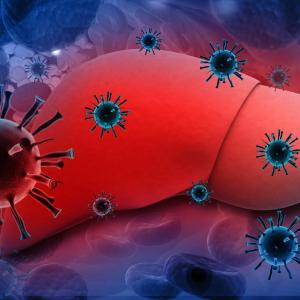 TNFα inhibitors not tied to serious infection in paediatric IBD The use of tumour necrosis factor-α (TNFα) inhibitors was not associated with an increased risk of infection in children with inflammatory bowel disease (IBD), a contrast to previous findings in adult IBD, a study from Denmark showed.

Researchers obtained data from Danish health registries to identify 2,817 children and adolescents (mean age 15.1 years, 53.9 percent male) with ≥2 specialist diagnoses of IBD. About 70 percent of patients had Crohn’s disease and 30.1 percent ulcerative colitis or unclassified IBD. There were 618 episodes of new TNFα inhibitor use (defined as no use in the previous year) and 2,925 incidents of non-use. Treatment of 90 percent of the episodes was initiated with infliximab. Patients were followed up for a median 1.4 years.

“Based on the upper limit of the [CI] of the weighted HR, it is unlikely that use of TNFα inhibitors is associated with an increase in risk of more than 21 percent,” said the researchers.

The results were consistent when the analysis was restricted to a primary diagnosis of infection or when children <6 years and ≥18 years were excluded.

Previous studies have pointed to a link between TNFα inhibitor use and the risk of serious infections in adults and children with IBD. [Gastroenterology 2018;155:337-346.e10; Inflamm Bowel Dis 2018;24:883-891] However, evidence on this association is lacking in the paediatric population, said the researchers. For example, the study published in Inflamm Bowel Dis (above) involved both children and young adults, with the TNFα inhibitor-infection association driven by the young adult population which comprised 68 percent of TNFα inhibitor users, and seemingly no association in the paediatric population.

“[The present study further suggests that] TNFα inhibitors might not be associated with an increased risk of serious infection in children, contrary to previous findings in adults,” they said, noting that the results primarily pertain to infliximab, the most frequently used treatment in this study.

The reasons for this discrepancy range from IBD-related differences, such as greater disease severity in children, to a lower rate of infection-related hospitalizations in adults, to a variation in the type of infection between children and adults, the researchers noted. Previous treatment (eg, thiopurines in 67 percent of cases) among TNFα inhibitor users could also play a part, they added, noting a lower infection risk among TNFα inhibitor users with a history of thiopurine use.

“By contrast with paediatric IBD, many adults with IBD are not exposed to immunomodulators; thus, patients exposed to anti-TNF biologics might be more often compared with adults not previously treated with immunomodulators than in children or adolescents with IBD, explaining the much higher incidence of serious infection,” added Professor Frank Ruemmele from the Université Sorbonne Paris Cité, Paris Descartes, Faculté de Médecine, Paris, France, in an editorial. [Lancet Gastroenterol Hepatol 2019;doi:10.1016/S2468-1253(19)30292-4]

Future research avenues include investigating the association between TNFα inhibitor use and infection risk in different age groups and infection sites, the researchers said.