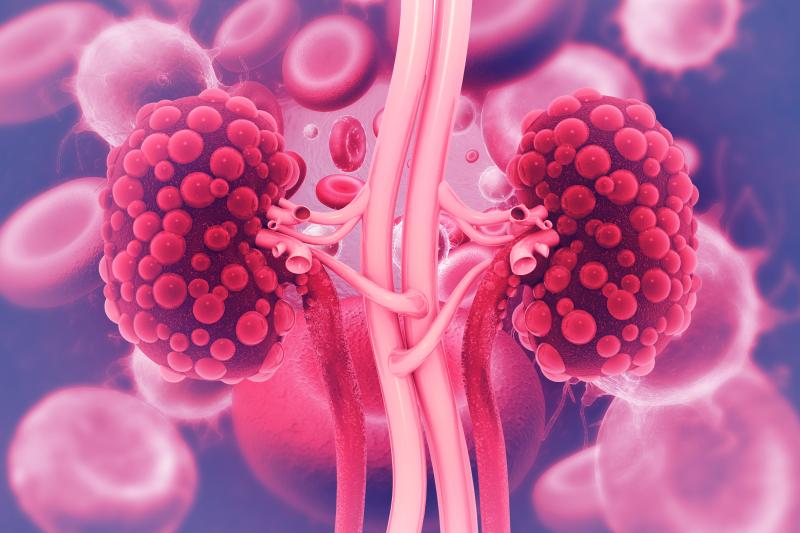 “[T]he durability of responses with tivozanib were … quite impressive,” said Prof Brian Rini from the Cleveland Clinic Taussig Cancer Institute in Cleveland, Ohio, US, in a separate interview, given the number of patients who were still progression-free at 2 years.

All-grade treatment-related AE rates were lower among tivozanib vs sorafenib recipients (84 percent vs 94 percent), the most common being hypertension, diarrhoea, and fatigue. Tivozanib recipients were also less likely to require dose reduction (24 percent vs 38 percent), interruption (48 percent vs 63 percent), or discontinuation (21 percent vs 29 percent) due to an AE.