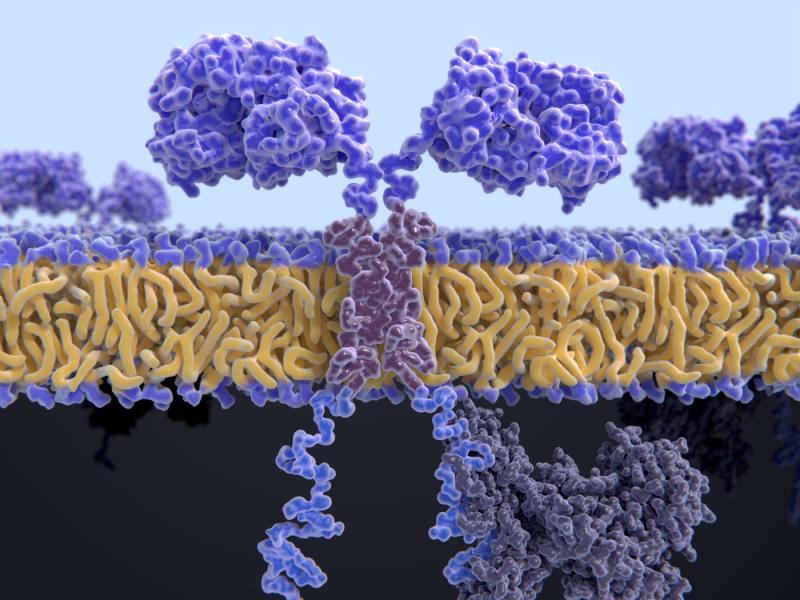 “ORRs at 3 months and best ORRs were largely consistent across major demographic and prognostic subgroups,” the investigators reported. “The median duration of response was not estimable, with 60.4 percent of patients estimated to have a response at 36 months after response onset.”

“These results show that patients who achieve a CR with tisagenlecleucel at any time have an overall long-term survival benefit, and suggest that CR at 3 months or 6 months might be a reliable early indicator of this benefit,” they commented.

The safety profile of tisagenlecleucel in this long-term follow-up analysis was largely consistent with previous reports, with no new or unexpected safety signals identified. [N Engl J Med 2017;377:2545-2556]

“In univariable and multivariable analyses, high pre-infusion serum concentrations of lactate dehydrogenase [LDH] were found to be independently associated with nonresponse at 3 months, shorter PFS and OS, and severe CRS,” the investigators noted.

“Patients with severe CRS or neurological events and those with pre-infusion grade 3/4 thrombocytopenia also had poorer outcomes [in our analysis],” the investigators added.

“This follow-up study supports the durability of responses and acceptable safety profile of tisagenlecleucel in adult patients with R/R LBCLs,” they concluded. “The final analysis of the JULIET trial is expected when the last patient infused with tisagenlecleucel completes 5 years of follow-up.”

“Future studies are required to identify therapies that are most beneficial for patients who relapse following CAR T-cell therapy failure,” they added.